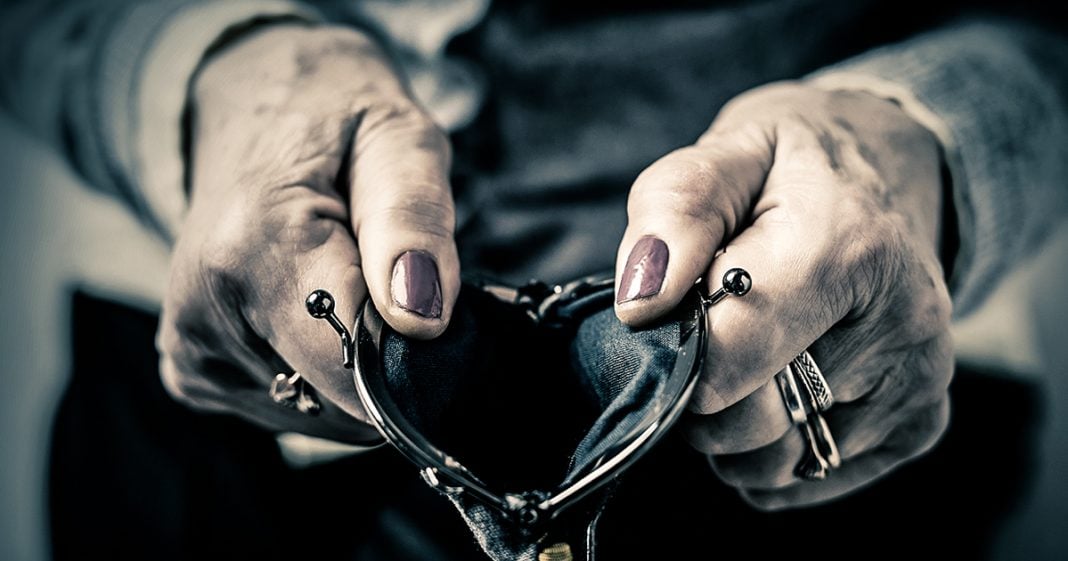 A Republican group from Colorado, the Alamosa Republicans, sent a Tweet out recently that claimed that Republicans hate poor people. This wasn’t a typo or the result of a hack, this was what the group wants people to believe. And the policies of the national Republican Party clearly reflect this statement, as Ring of Fire’s Farron Cousins explains.

It’s not just this admission that tells us that Republicans hate poor people. We see it in their policies every single day. There is nothing about the Republican Party that shows any kind of compassion, or care, or concern towards struggling American citizens. The budgets that they’ve passed are specifically designed to punish people who do not have enough money and reward those who have so much money they don’t even know what to do with. They’re trying to cut social safety net programs that people have been paying into their entire lives, and then when they finally need to use it, after paying for it for decades, Republicans want to come along and slash it. They’ve earned those benefits, that’s why they’re called earned benefits. Things like social security, and medicare, or medicaid, should you need it, we’ve been paying for that since we started working, unless you were working before those programs were created, which is not too many people left in this country, but that’s beside the point.