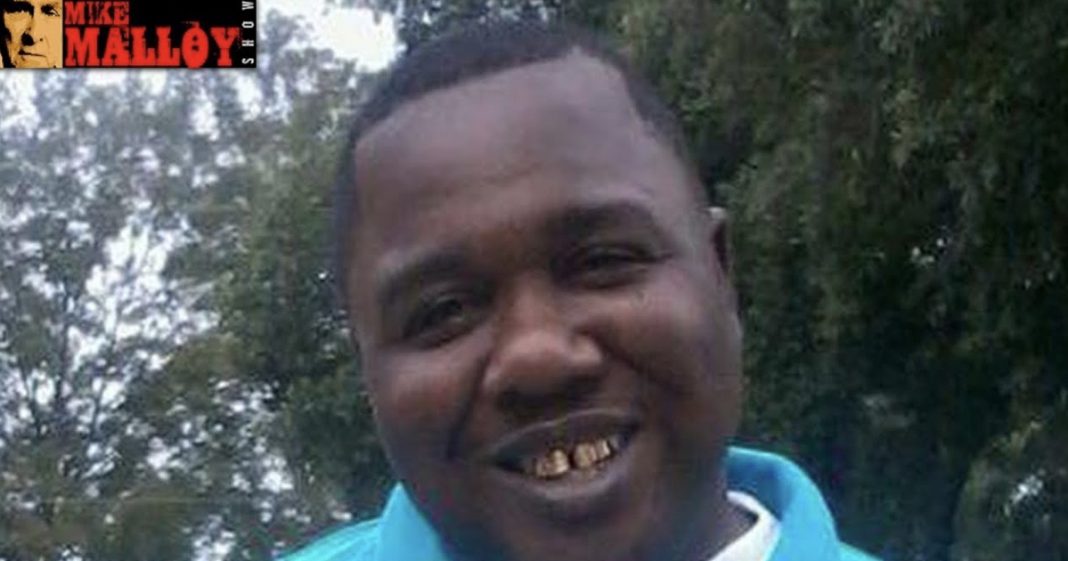 Louisiana will not charge two white police officers who in 2016 fatally shot Alton Sterling, one of series of black men slain by police that sparked protests across the United States, because evidence showed their actions were justified, a state official said on Tuesday.