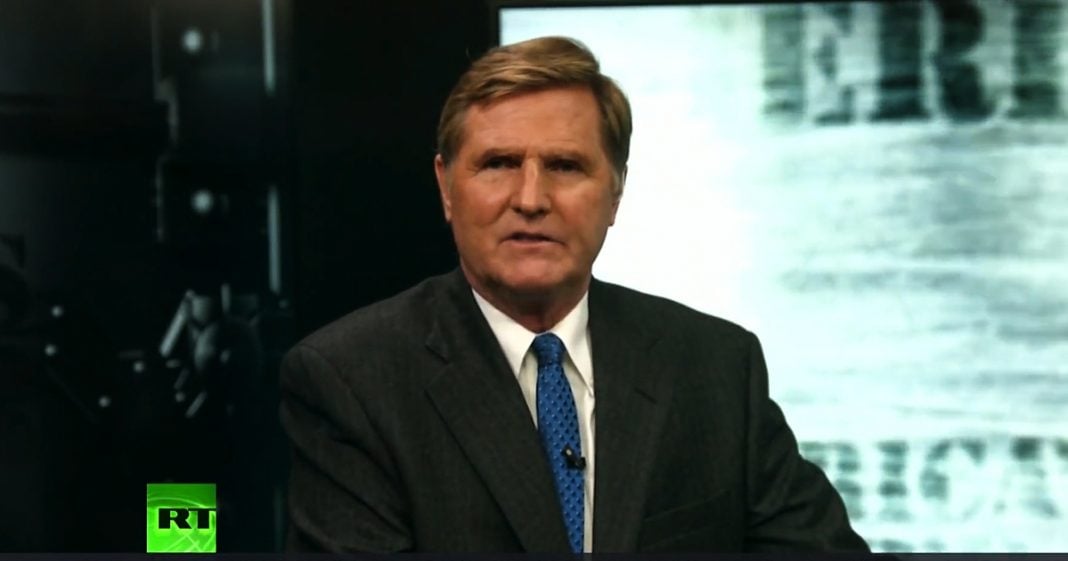 Finally tonight, some good news. A former top aid to New York governor Andrew Cuomo is found guilty by a federal jury for taking bribes from big corporations. Joe Percoco was found to be a very influential figure within New York’s most powerful political dynasty. He was tapped by Andrew Cuomo to manage his gubernatorial campaigns and was considered to be a third son by the governor’s father.

He now faces decades behind bars for collecting more than $300,000 in bribes from political donors. Most of that money came from an energy company called Competitive Power Ventures. They pulled this off by paying his wife $270,000 over the course of three years for what mattered to no more than three hours work per month. Prosecutors flagged a $35,000 check made out to his wife from a real estate company called COR Development. They said the company’s objective was to win Joseph’s support for various projects throughout the state. It was a pay for play kind of arrangement. The president of that company was also convicted and is going to join Joseph in prison, possibly for 50 years.

Further investigations are underway to uncover the full extent of corporate bribery in New York politics, but no one should be fooled. It’s not just bribery, but the overwhelming power corporate money has in politics that’s the problem. Politicians get millions of dollars from high rolling industries every year for their campaigns. In return, they vote for laws that favor them while leaving the public just out on their own in the dust to fend for themselves. Percoco’s conviction is a good thing, but the truth is we’re still a long way from cleaning out corporate corruption from within our system of politics.