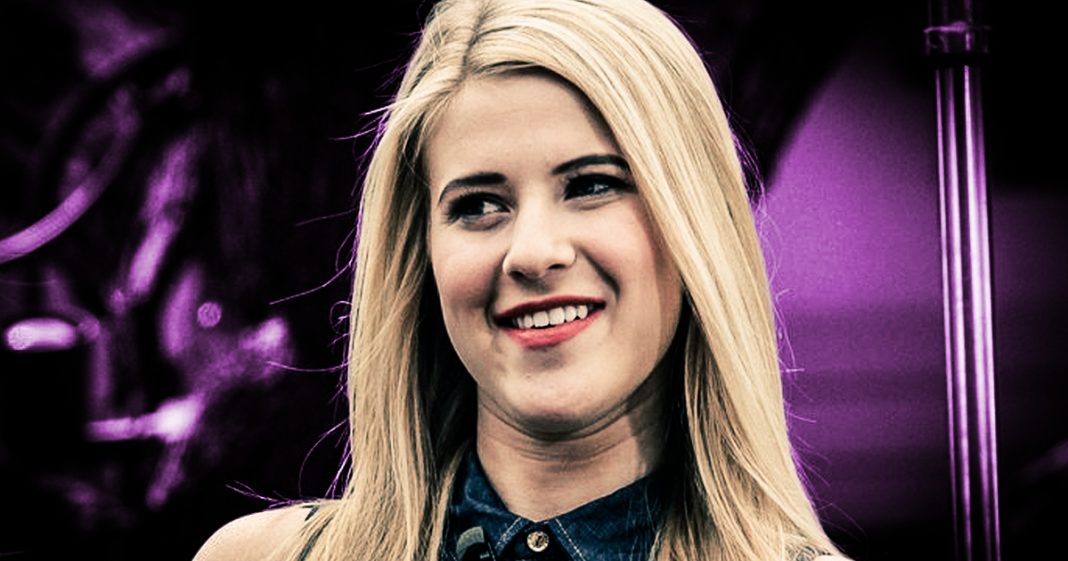 The White House has apparently stopped trying to find qualified people to fill their vacancies. This week it was announced that the White House has hired 22-year old Caroline Sunshine to work in their press office. Sunshine is a former Disney Channel child star, so she’s already one of the most mature people serving in the administration, as Ring of Fire’s Farron Cousins explains.

The Trump Administration has apparently just decided to stop even trying to act like they’re going to hire qualified people for positions. This week, it was announced that they’ve hired a former Disney Channel star to work in their Press Office. A young woman, 22 years old, by the name of Caroline Sunshine, known for her appearances on the Disney Channel show Shake it Up, was an intern at the White House and now she’s been hired full time to work in the Press Office. I suppose Goofy was already busy. Considering that we basically have Donald Duck serving as president, this is really not all that surprising.

I’m not trying to take anything away from Caroline Sunshine. She might be fully qualified to do this, but the point is that the Trump administration is still basing their hiring on what they see on television. Larry Kudlow … John Bolton, who was recently announced as National Security Advisor, got the job because Donald Trump liked watching him on Fox News. So does this mean that Donald Trump was a fan of watching the Disney Channel and saw this young attractive woman and thought “That’s the kind of person I want in my press office”?

Look, at this point, the entire Trump administration is either hilariously comical or painfully corrupt. There’s really no in-between here. You have the side that includes Trump himself and Kushner and Ivanka, the completely corrupt side, and then you have the comical side, the Kellyanne Conways, the Caroline Sunshines. I mean, there really are no professionals, no grown-ups in this administration, although I’m willing to bet that this 22-year-old they’ve just hired for the Press Office might be one of the more mature people that they’re going to have inside of this administration.

But when you’re looking at Disney Channel to find your next hire, the next person that you’re going to want to send out there and lie for you, then obviously there is something systematically wrong with the way you’re, one, screening applicants for positions, and two, with the way you’re running your White House in general. There are plenty of qualified people out there who would love to go work in Donald Trump’s Press Office, but you don’t have to scrape the bottom of the barrel, looking on the Disney Channel or Nickelodeon or whatever kind of kid’s television Donald Trump watches during executive time, in order to find the right people.