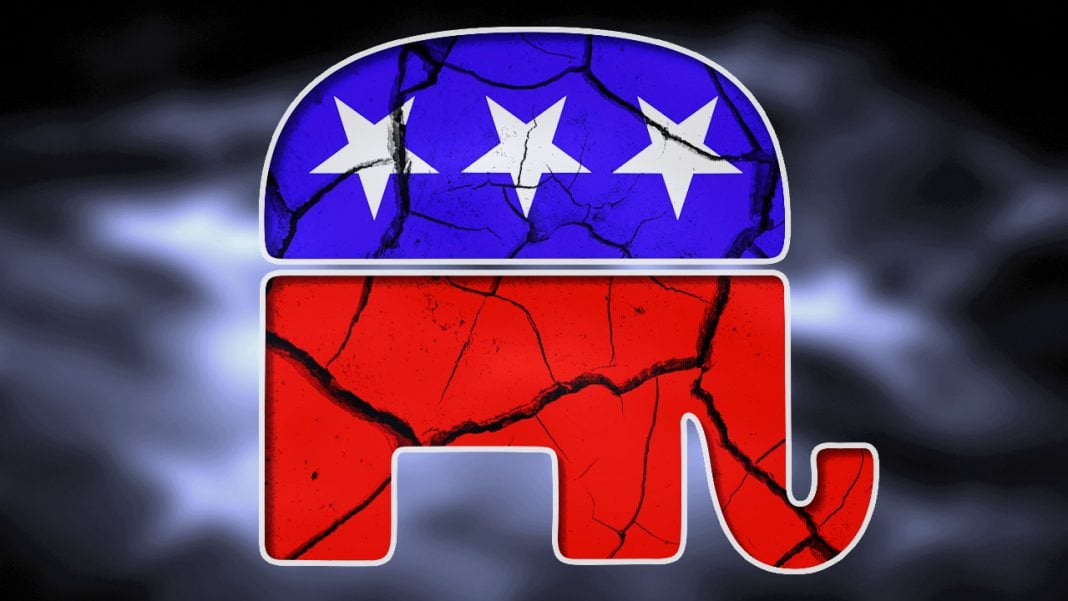 A record-breaking number of Republican lawmakers in Washington, D.C. have announced that they will not be seeking reelection this year. The reasons run the gamut from “accomplishing all that they’ve set out to do” to fearing new districts that can’t be gerrymandered to benefit Republicans. But the most common underlying issue is the fact that these Republicans are terrified to face voters again because they are almost certain that they’ll lose reelection, as Ring of Fire’s Farron Cousins explains.

So far 23 Republicans from the US House of Representatives have announced in the last year that they’re going to be retiring, and not seeking reelection in the 2018 midterms. Now some of the reasons that they’ve publicly given are things like, “Well, I’ve accomplished everything that I need to accomplish here in the House of Representatives, so I’m going to be on my way.” Others say that they just want to move on and do other things. But at the heart of it, the real reason these conservatives are not seeking reelection, is because one, they’re afraid of voter backlash after going along with Trump for all this time. Two, they don’t want to have to go back to their constituents and answer to the horrible things that Donald Trump has done.

That is what some of these more, I guess you’d call them further right Republicans, who refuse to resign, are pushing for. So in the end, it’s going to do a ton of damage to the remaining members of Congress, and to the Republican Party as a whole. But again, we’re talking about 23 people resigning, or officially not seeking reelection, which is the same as resigning at this point, because they’re afraid of what is going to happen in the 2018 midterms. Some of them, like one of the representatives resigning from the state of Pennsylvania, doesn’t want to seek reelection because now that the courts have ruled that they can’t gerrymander their districts, he knows he’s going to lose, so he’s just not even going to seek reelection. That’s how bad the gerrymandering was in the state of Pennsylvania. But again, they’re terrified.

They see a sea change coming. They understand that voters are angry with both the Republican Party and their policies, as well as Donald Trump. They’re too terrified to go answer to them about why they attempted to do these horrible things, like repeal the Affordable Care Act, like cut taxes for the wealthy, while leaving nothing for the American workers, why they’re going along with every decision Donald Trump has made, even though sometimes they publicly speak out against it. They don’t want to answer those tough questions, so they would rather lose their job, than have to answer for their disgusting behavior that they’ve been carrying out in Washington, DC for years.