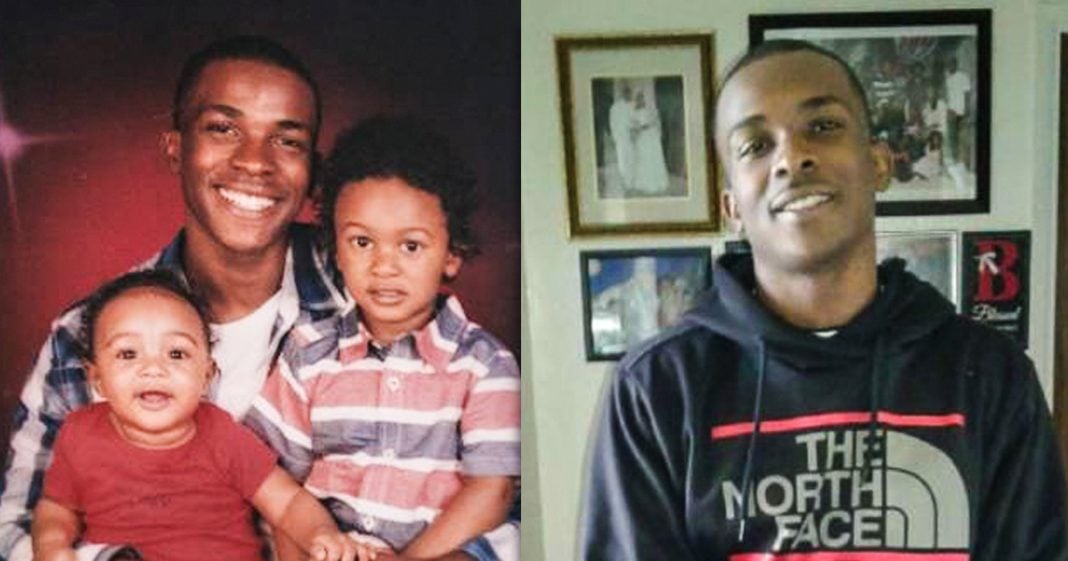 Video of the shooting of 22-year-old Stephon Clark by Sacramento police has been released. It appears Clark was killed in his own backyard over what amounts to alleged vandalism.

Austin PD and the media have already started to humanize the terrorist who sent bombs to Black citizens killing two.

Tucker Carlson’s segment on the browning of one American city is his crown jewel of white nationalism.