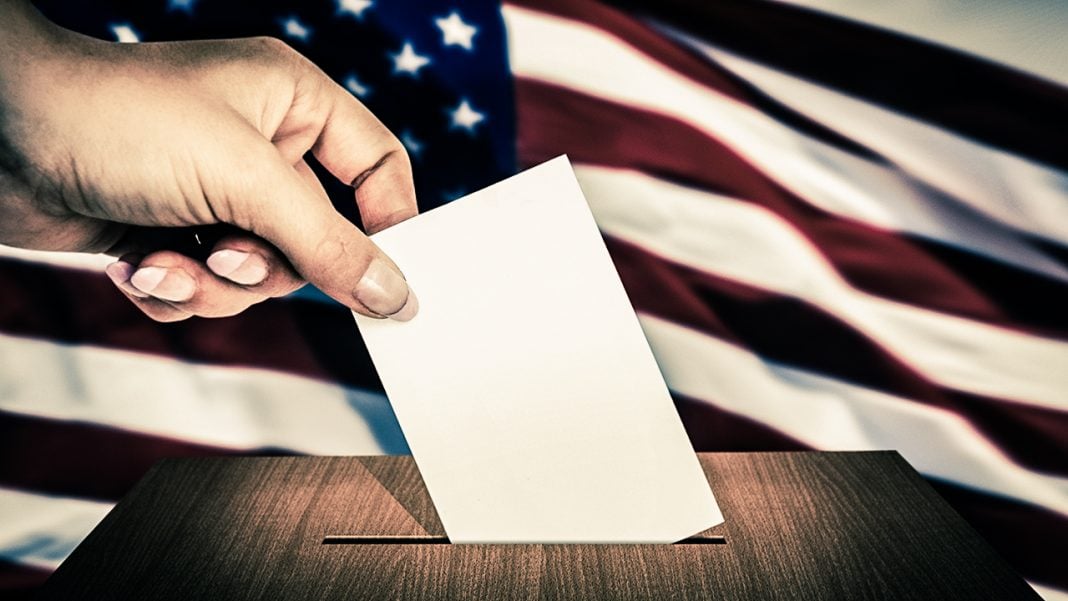 The Republican Party, at least the leadership of the Party, understands that they are about to be handed a massive defeat in the midterm elections in November, and they are now warning their candidates that they need to be afraid. The Congressional Leadership Fund for the Republican Party sent a memo out this week warning Republicans about potential losses and telling them to get busy fundraising and campaigning immediately. Ring of Fire’s Farron Cousins explains why all the fundraising and campaigning imaginable won’t be enough for Republicans to hold off the incoming blue wave.

Cory Bliss, the executive director of the Congressional Leadership Fund, which is the Republican Arm of the Members of Congress has issued a warning to Republicans in the last week saying that if you are not scared about this year’s midterm elections, then you need to start being scared. And if you haven’t started your campaign and you haven’t started your fundraising, you need to start that today.

See, Cory Bliss understands something that a lot of Republicans in Congress don’t. And this is what he said in an interview with Politico this week. Republicans think that just because they’ve never lost an election in their district or their state or whatever it is, that they’re perfectly safe and they have nothing to worry about. And Cory Bliss is trying to explain to them that yeah, you do. In case you haven’t noticed, a lot of the country hates the Republican party right now. But these Republicans would rather rest on their laurels and think that they have nothing to worry about when in fact, even people who were once considered as safe as somebody like Ted Cruz, they’re now facing very serious challengers in this year’s midterm elections. Republicans in special elections in deep red states are losing. Some of the time it’s because the Republicans put up a pedophile against the Democrats, so it’s understandable. But other times, it’s just sheer, “I don’t like Republicans right now,” voters going to the polls.

Cory Bliss understands that and I think there are a few people in Congress who understand it. Most of them are the ones who have announced that they’re retiring this year and they’re not actually going to run for re-election. But the bottom line is that Cory Bliss is 100% right. Republicans do need to be scared. And they need to be scared not because they’re going to lose, but because they don’t understand why they’re going to lose.

And that’s going to cost Republicans because they won’t stand up to him. They won’t do anything to change their horrible policies because that’s the only way they can get money from these massive corporations to fund their campaigns. But at the same time, they won’t do the one thing that could possibly save them. And that is stand up to Donald Trump, tell him no more and protect Robert Muller from being fired by Trump. They won’t do any of that. And so they’re going to pay for it with their jobs this coming November, assuming the Democrats don’t sabotage themselves by do stupid things like voting for that recent banking deregulation bill. If they can stay away from doing too many stupid things like that, the Democrats have this in the bag. But it’s all on them.