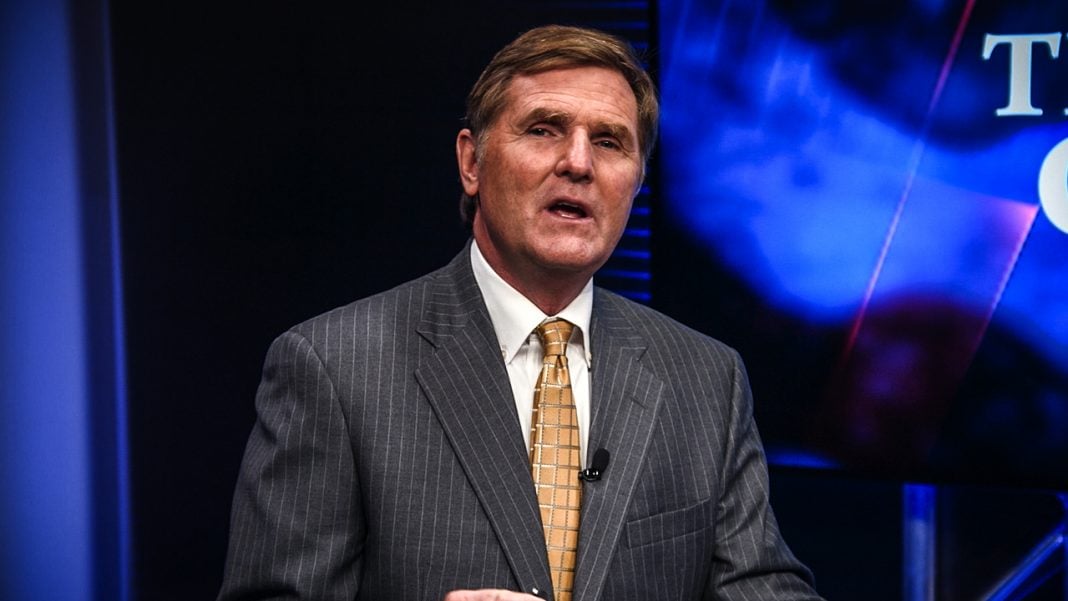 Mike Papantonio: A new study says that millennials are more likely to fall for fraudulent financial schemes than other generations of people. But the big question is whether this is because millennials are more naïve, or they’re being targeted by financial fraudsters because they actually use the social media system. So here’s this age distinction, they’re saying, “Yeah, if you’re around 70, you don’t get targeted as much,” well may be that if you’re around 70, you’re not using as much of what millennials use from the standpoint of social media. But it is interesting that they’re 40%, 40% higher risk of being targeted by, millennials are, of being targeted by fraudsters, than the older generation. What is your take on this? I think it has something to do with the fact you got one generation just doesn’t use social media as much.

Peter Mougey: They’re vulnerable to getting hit, and they’re naïve, so they’re not mutually exclusive. What I thought was really fascinating though about this study, is that the 20 to 29 year-olds, the median loss was $400. Now for those in theirs 70s, it was 621, so not only is it the frequency, but $400 of loss to an average 20 to 29, that’s a heck of a lot of money to a 20 year-old.

Mike Papantonio: Yeah, but let’s … Look, first of all you’ve got millennials that are more apt to use debit cards, they’re more apt to use order over the internet, they’re going to use that much more, they’re more capable where it comes to what we are as a society today, they’re more capable in understanding how to use all of those parts. You know, I got a daughter, she can do everything needs to be done on the internet, including finances. So if you think about it, it’s natural that they’d be more of a target.

Peter Mougey: I don’t find that surprising, that the percentages are … the millennials are getting hit a lot more. I tell you what, we were putting a vacation bid in on one of the online sites, just a couple weeks ago, we got an email back that we thought it was from the owner, it wasn’t, who said, “Hey, we just had a cancellation, 50%,” and asked us to forward the money. We almost did. At the last minute we thought, too good to be true.