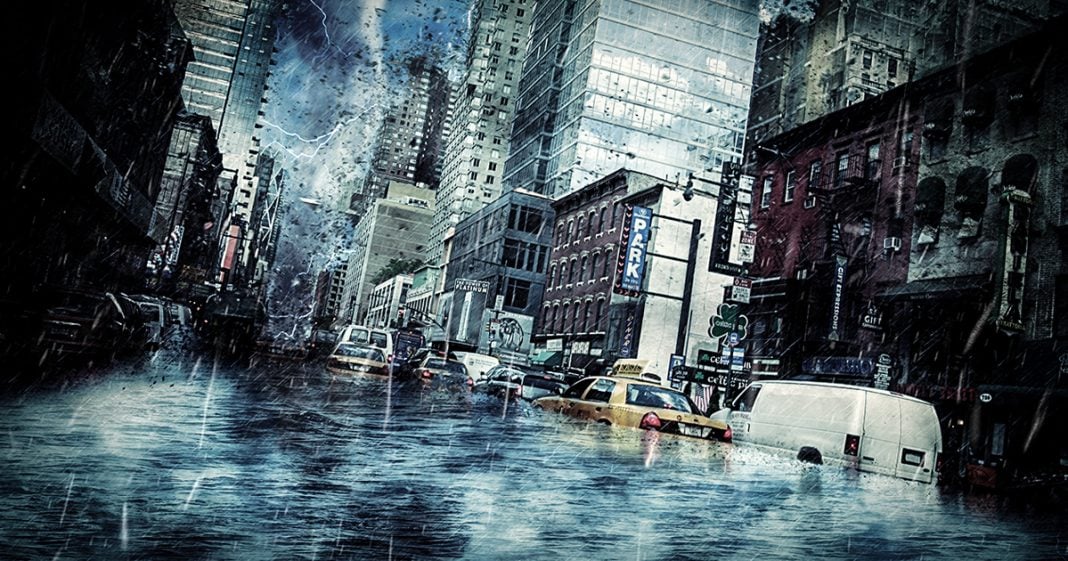 According to a new report, if countries around the globe enacted tougher climate policies, as many as 150 million lives could be saved – lives that are currently in jeopardy as a result of years of inaction on climate change. This includes roughly 330,000 American lives in a handful of major cities (plus thousands more spread across the country.) Lives are at stake, and yet our country is still denying that the problem exists, as Ring of Fire’s Farron Cousins explains.

According to a new report, if the United States and other countries around the globe enacted tougher climate change policies, and policies to help reduce pollution, we could save 150 million lives across the globe in the coming years. Those lives would be saved due to basically halting or at least limiting sea level rise across the globe, but more importantly reducing emissions, which would reduce premature deaths due to airborne illnesses, pollution illnesses, and poisoning from factories and other kinds of corporate entities. 150 million people could be saved, and all we have to do is basically enact the climate change protection policies that we’ve been talking about for more than a decade now. 33,000 people in the United States alone would be saved. Actually that’s even true because it’s not just the United States; that’s only in several major cities throughout the United States, 33,000 people. Thousands more in other smaller areas throughout the United States would also not die as a result of tougher climate policies.

But we’re not going to do that. Why? Because in the United States, the fossil fuel industry reigns supreme. They’re the ones who have prevented any meaningful action on climate change in this country. They are 100% responsible for this. They pay off our politicians, politicians who are so brain dead that they want to bring a snowball into Congress and say, “Here’s a snowball, climate change isn’t real. I’m an idiot.” That’s basically what Republican senator, Jim Inhofe did a couple of years ago. He didn’t add the “I’m an idiot” part, but it was implied with his actions there.