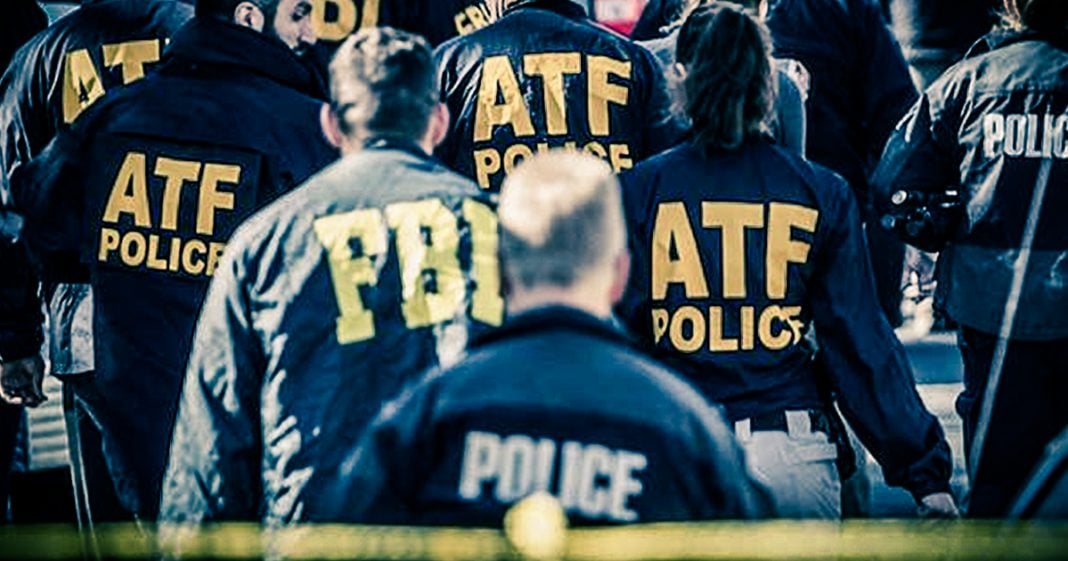 The racism of the corporate media is shining brightly again this week, as accused Austin bomber Mark Conditt is being normalized by the national media, including The New York Times. Papers are calling him “nerdy and quiet”, while omitting the fact that the acts he committed would be considered “terrorism” had they been perpetrated by someone of a different race or religion. Ring of Fire’s Farron Cousins discusses this.

An incredibly predictable thing has happened in the wake of the Austin bombings that took place over the last few days and that is that the media is doing everything they can to try to normalize Mark Conditt, the suspected bomber who killed himself with a suicide bomb that also injured a police officer. Mark Conditt, the guy who they believe is the one who set all these bombs, and killed all these people, and blew up all these places, was a white guy, young guy, 23 years old, homeschooled, Christian, Conservative, according to the blog that he wrote that has been found where he self-describes as a Conservative, has railed against abortion, is favor of the death penalty, loves to talk about terrorists from other countries and how we need harsh punishments for them. Yeah, the guy is a hardcore evangelical right-wing Christian, and yet they’re not calling him a terrorist.

He was serial bombing, serial killing people in the United States, killed himself with a suicide bomb, and if he had been any other skin color, or any other religion, or this had happened in any other country, yes, it would have 100% been labeled terrorism because it fits well within the definition of that. But, instead, the media, including The New York Times, and to be honest, especially The New York Times, decided to run a piece on Wednesday talking about the fact that he was a nerdy kid. He was quiet. He was homeschooled. He had a troubled life. He left a very long video that he filmed on his cellphone, which was basically a cry for help.

Let me take you back a few years to what The New York Times reported about Trayvon Martin after he was murdered by George Zimmerman. They did a story about how Trayvon Martin had been suspended from school over marijuana. They didn’t talk about what a quiet or nice or shy kid he was, or how his family loved him and everybody loved him, the neighbors loved him. No. They wanted to talk about the bad things this kid had done. He’s dead and he didn’t do anything.

Meanwhile, we have another right-wing white evangelical male terrorist and the media wants to tell us he was just misunderstood. These were cries for help and we missed them. This poor little kid. Labeling him a terrorist is important and I’ve seen a lot of people say that it doesn’t matter if they don’t call him a terrorist. Actually, it does because the Federal designation of calling somebody a terrorist changes the way the law enforcement acts on these particular issues. If we do not start calling these acts, acts of terrorism, then they’re going to be treated as just one crazed individual doing a crazy thing in a crazy place for no reason. I guess we’ll never find the root of it. Oh well.

When it gets labeled as terrorism, then you start to get other government agencies involved that look into motives. They look into accomplices. They look into what bred this kind of killer. So, yes, this designation is very important. But the media, law enforcement agencies, they don’t want to do that. That’s too much work. Instead, they want to sit there and normalize another white serial killer just because he’s white or just because he was a Christian. There is a connection to all of these things. The media is just too stupid to make those connections.