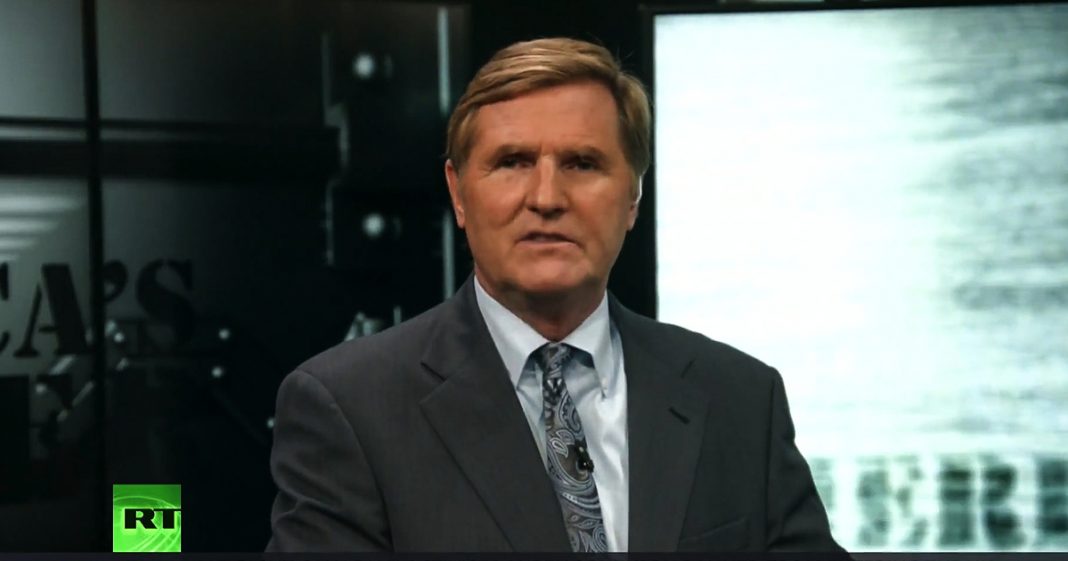 Via America’s Lawyer: Mike Papantonio talks about 25 years in Prison being given to First Farmer’s CEO after $179 million scam and trying to escape to Ecuador.

Finally, tonight some good news. The CEO of First Farmers Financial is being sentenced to 25 years in prison for fraud and attempting to escape to South America. Nikesh Patel was free on bond after admitting to selling $179 million worth of sham loans to Milwaukee investment firms. He confessed in court that he was able to pull this off by providing fake documents that said his loans were guaranteed by federal government. Because of that, more than 200 school districts and other public services suffered financially while he enjoyed buying hotels. He even bought a Lamborghini. Went on frequent flights to visit prostitutes in Panama with the money that he stole.

His sentencing was scheduled for January 6th, but the judge allowed him to remain free on bond under the condition that he help his victims recover the lost money. But instead of doing that, Patel decided to spend his time pretending to be the Vice-President of Banco de Brasil, and sold another $19 million in bogus loans to investors in Iowa. He also came up with an elaborate plan to escape to Ecuador on the day of his sentencing and buy a million dollar home when he got there. Fortunately, the FBI caught Patel at the Kissimmee Gateway Airport in Florida before he could fly off on a private jet. It’s not very often the CEO who scams the public ends up serving time in jail, but this fat cat’s crime were so blatant not even the federal government could stomach letting him continue on without serving a few decades behind bars.