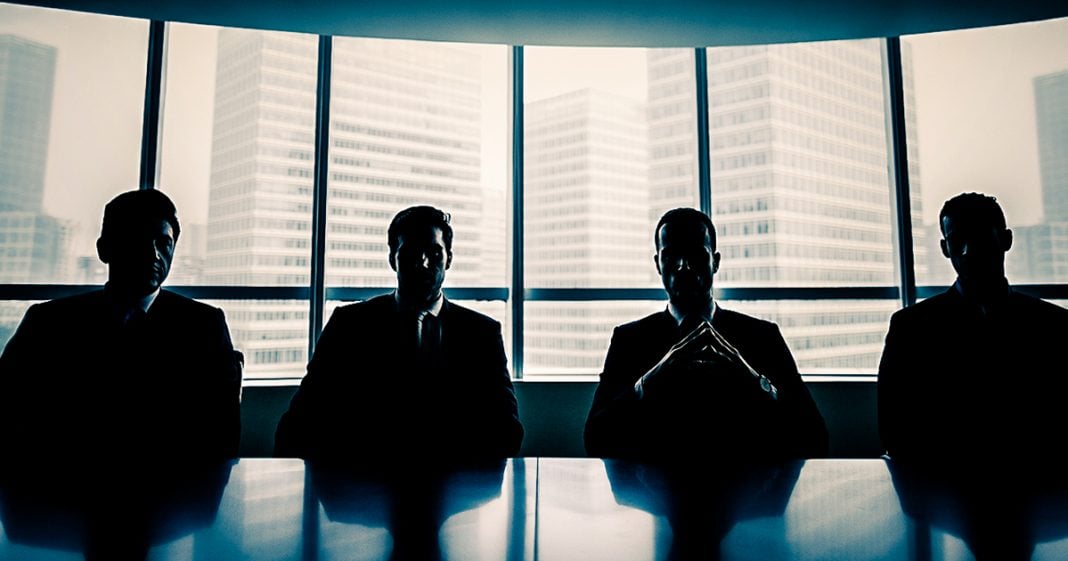 The scientific journal Personality And Individual Differences has posted the results of a study about the psychology of hardcore Donald Trump supporters. And the results of the study are not shocking in the least – Researchers found that Trump voters desire to have power of others, they want enormous wealth, and they also desire conformity in society. Now that we understand what they desire, it actually wouldn’t be that hard to sway them at the polls, as Ring of Fire’s Farron Cousins explains.

A brand new psychology study came out recently in the scientific journal Personality and Individual Differences, where it looked at the things that basically make up the mentality of Donald Trump supporters. And as it turns out, the people who are more likely to support and vote for Donald Trump are those who believe that Donald Trump is most like them, specifically this psychology study found that these Trump voters want three things.

First and foremost, they want conformity. They want everybody to fall in line and just do what they’re told, which is also a trait common, according to psychological studies, among a lot of Republican voters. They want to either be, you know, the ones conforming, or they want everyone to conform to them. It’s a form of authoritarianism that a lot of Republicans subconsciously actually buy into.

The second thing that they want is wealth. They will stop at nothing, and they value nothing more than they value money. That is what drives them. That is what runs their lives, is that never ending pursuit for another dollar.

But the third and most important thing that this psychological study found out about Donald Trump voters is that they seek to have power over everyone else. Now, the study was quick to point out that these are traits that they have also identified within Donald Trump. And so it’s no surprise that his voters would want the same things.

But this wanting power over others? I would go ahead and say that’s borderline sociopathic behavior that we should probably look into and do something about here in the United States. If one of the things that you crave as an individual is power over others? That’s really not a good sign. Not the kind of person you want to have over for dinner one night.

But more importantly, what this study does, and I don’t even think they realize they did this, is that by giving us a window into the brains of these Donald Trump voters, it would allow a savvy campaigner to manipulate them on a psychological level and get them over to their side.

The more you know about the mentality, about the psyche of those who oppose you, the more you can use it to your advantage. So, these people want power over others. Well, guess what? A strong progressive could come in and say, “We’re gonna repeal these tax cuts for the wealthy and we’re actually going to give you a meaningful tax cut. We’re gonna give you a raise. You run this country, not us. You do.” Little things like that, and I’m not saying that this is some kind of psychological manipulation.

This is what politicians actually should be saying, because this is the way it actually is! But to convince them that they already have that power, that the wealth they want is being redistributed to the top 1%. Those are all things that can be fixed.

Now, the power over others? That’s a little bit more tricky. But savvy campaigners or campaign directors, spokespeople, they can use this information to their advantage and convince these voters, using facts and statistics and figures and charts and graphs that Republicans are not the party that’s going to ever allow them to achieve any of their goals.

If you’re not rich now, it’s unlikely that you’re gonna become rich under a Republican administration. That’s just the way it is. So, this study tells us a lot more about Trump voters than I think they ever wanted us to know, and that is a good thing, because we can use that to our advantage in this year’s midterms if Democrats are actually smart enough to use it.