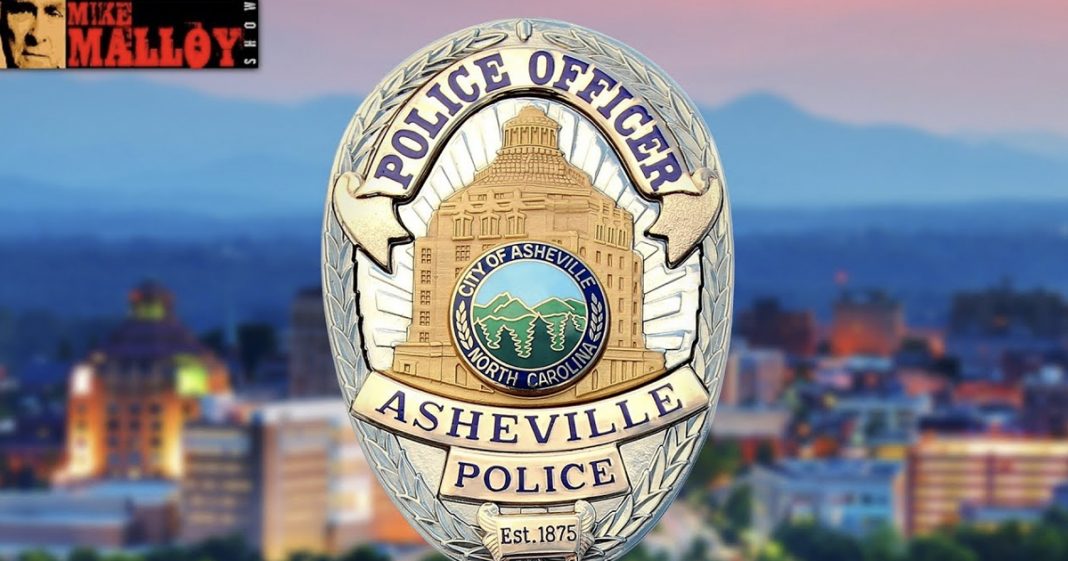 Federal authorities are investigating body camera footage from August that shows two white police officers Tasering and beating a black man whom they accused of jaywalking in Asheville, N.C.

The footage, obtained by The Citizen Times, has created an uproar in town. One of the officers has resigned, and the police chief has offered to follow suit. Mike Malloy discusses this.