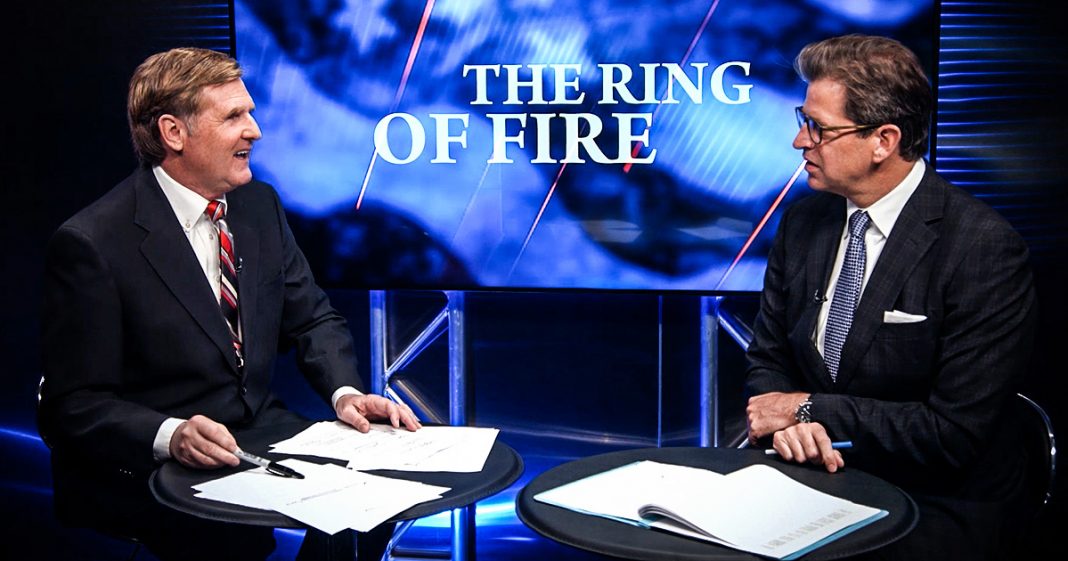 Peter Mougey: It’s called a ministerial exception, so essentially, it’s a hospital that has, we’ve all seen them at Catholic hospitals, the Methodist hospitals. In this case, it was a Methodist hospital. It was a preacher, and so the hospitals can promote people from their own religious sects, whether Methodist, Catholic, over other people. The protection about race and religion in the workplace don’t necessarily apply.

This exception swallows it up and says, “Yeah, you can promote Methodists in a Methodist hospital. You can promote Catholics in a Catholic hospital.” This pastor brought suit and said, “You’re discriminating against me,” and it was dismissed.

Peter Mougey: Bad facts, bad law. The knock on this decision was that they interpret it too broadly, but this was a minister out of the Department of Pastoral Care and is exactly what it was designed to do. The commentary on this case was the exception was too broad.

Mike Papantonio: Minsters cannot bring employment discrimination claims against a religious organization that employs them. That’s the standard of law right now. To get there, from a standpoint of a court saying, “We’re going to make an exception for discrimination,” a lot of political input has to come there, and you can imagine what the church did to accomplish this.