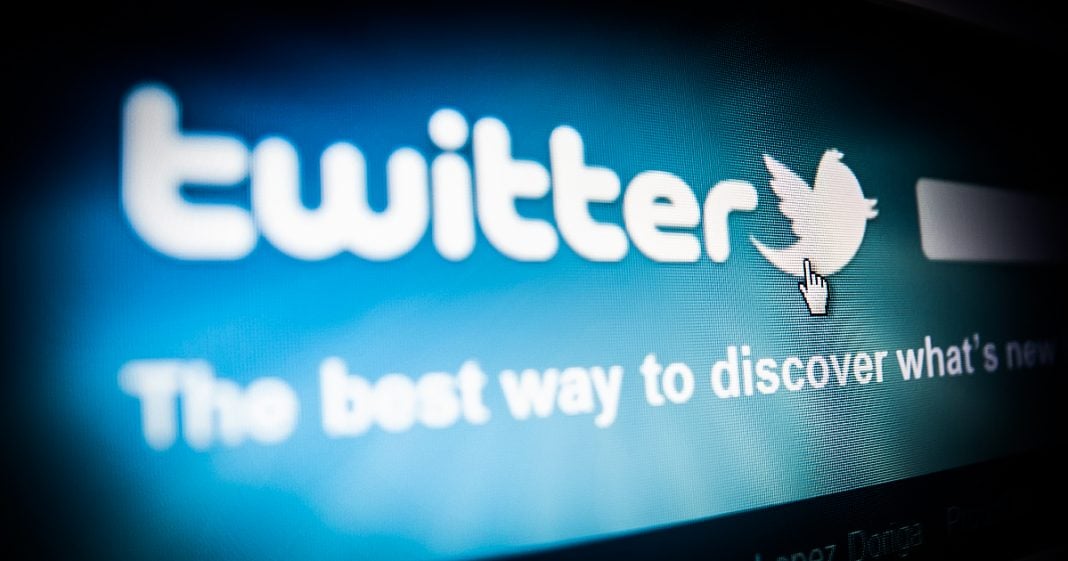 A new scientific study by researchers at MIT found that fake news spreads faster and farther online than the truth, and that the majority of people retweeting and spreading this information are not “bots.” This means that it is people, and not online programs, that are causing the surge in fake news, which actually makes the problem easier to solve. Ring of Fire’s Farron Cousins explains.

According to a new study by researchers at MIT, fake news on Twitter spreads even faster and goes even farther than actual true news stories and to make matters worse, it’s mostly actual real human beings that are spreading the fake news propaganda and not bots. Now that blows a big talking point into some of the issues that we’ve seen come up with the issue of fake news that, “Oh, it’s the bots. It’s always the bots spreading this.” Well, guess what? Researchers at MIT just proved that no, in fact, it’s not the bots. It’s actually people that aren’t very bright who are using Twitter like idiots. The study found that a fake news story is six times more likely to go viral than an actual honest, truthful news story using stats and statistics and reporting, things like that.

They also found that fake news stories will … 1,500 times more likely, I guess, to go faster and spread farther than the truth. All of this kind of just paints a picture of how dumbed down we’ve become as a country and I know the people want to blame the bots and bots do play a small role in this, but at the end of the day as this study points out, it’s human beings. It’s real people that are out there spreading this fake news. That is actually a better outcome. If it were bots who were doing this all alone there would be very little we could do to stop it, but since it’s people, it’s actual human beings doing this, that’s something we can fix. How? With better public education programs out there in the United States because that’s what this is. This is about people not understanding how the world works. This is about people not understanding how to tell the difference between a lie and the truth.

Recently, it was proposed on a global scale, a program to help high school students determine the difference between fake news and real news. The US opted out of participating in that kind of standardized testing and curriculum area. Other countries decided, “Yeah, we want that. We want to educate our public on how to differentiate between fake news and real news.” But the US said no. Why? Currently, because Republicans run the country and Republicans love stupid people. Stupid people are the Republican party’s base.

Sorry to say it, but that’s the truth and this study shows that those Republicans, and other studies in the past few months have shown it as well, are far more likely to spread fake news stories because they don’t know any better. Because it fits into their particular little tiny world view. It corroborates things that they’ve already thought might be true, but now here’s a story from Info Wars that says, “Yep, the frogs are turning gay,” so I’m going to Tweet it out because that’s somehow an attack on masculinity here in the United States.

That’s what we’re dealing with and this is a problem that eventually, not overnight, but eventually could be solved with better public education programs here in the United States. We have to work on making our country smarter because until we do that this fake news problem will never go away. The propaganda problem will never go away. We’re going to be dealing with an electorate that doesn’t know the difference between truth and lies and right and wrong until we do a better job educating them on how to tell the difference.