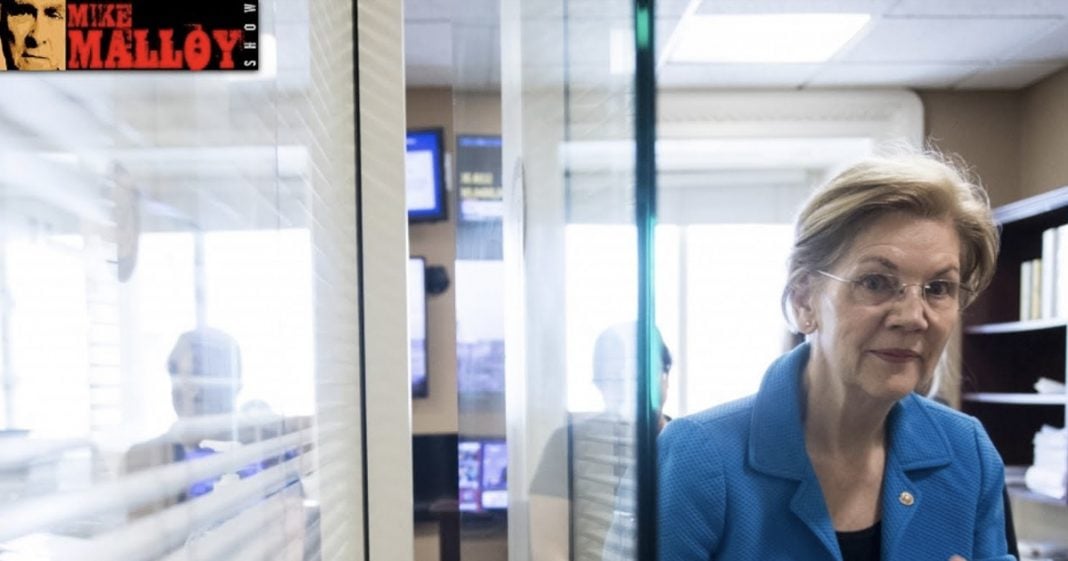 Sen. Elizabeth Warren told a gathering of progressive lawmakers Friday that seeing her colleagues vote to advance a Wall Street deregulation bill this week was a “stab in the heart.”

This week, 16 Senate Democrats voted for the Economic Growth, Regulatory Relief, and Consumer Protection Act. It’s a cleverly misnamed bill that would peel back regulations on 25 of the 32 largest banks in the country, removing a slew of consumer protections while relaxing stress tests and other reporting requirements for a range of financial institutions that were developed in the aftermath of the Great Recession. Mike Malloy discusses this.

Read the full story here: Elizabeth Warren Says Democratic Votes for Wall Street This Week Are a “Stab in the Heart”