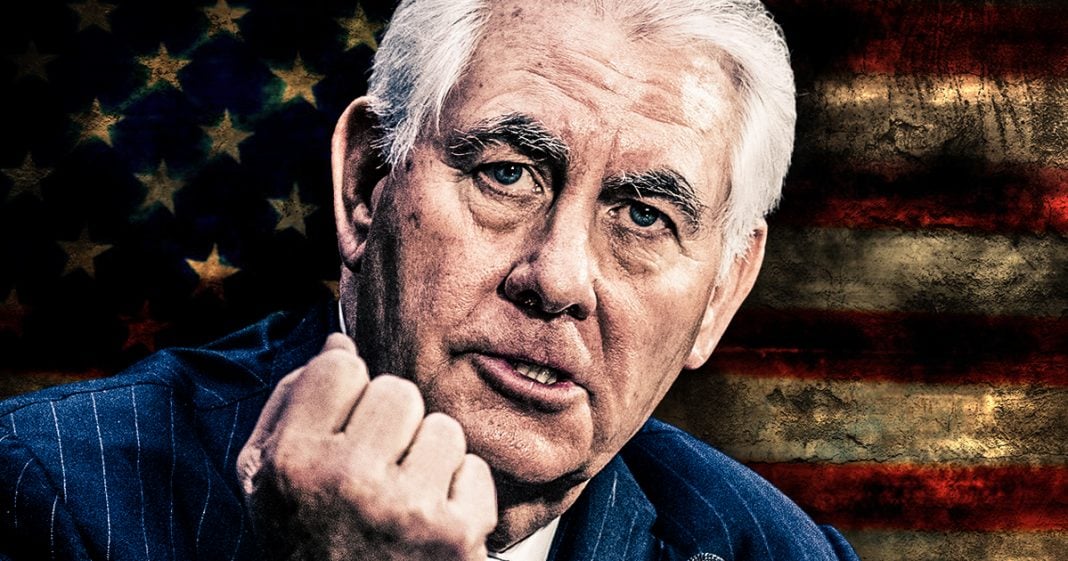 On Tuesday morning it was announced that Rex Tillerson was OUT as Secretary of State and that he would be replaced with Mike Pompeo, who is the current director of the CIA. Ring of Fire’s Farron Cousins explains what happened and why Pompeo won’t be any better than Tillerson in his new position.