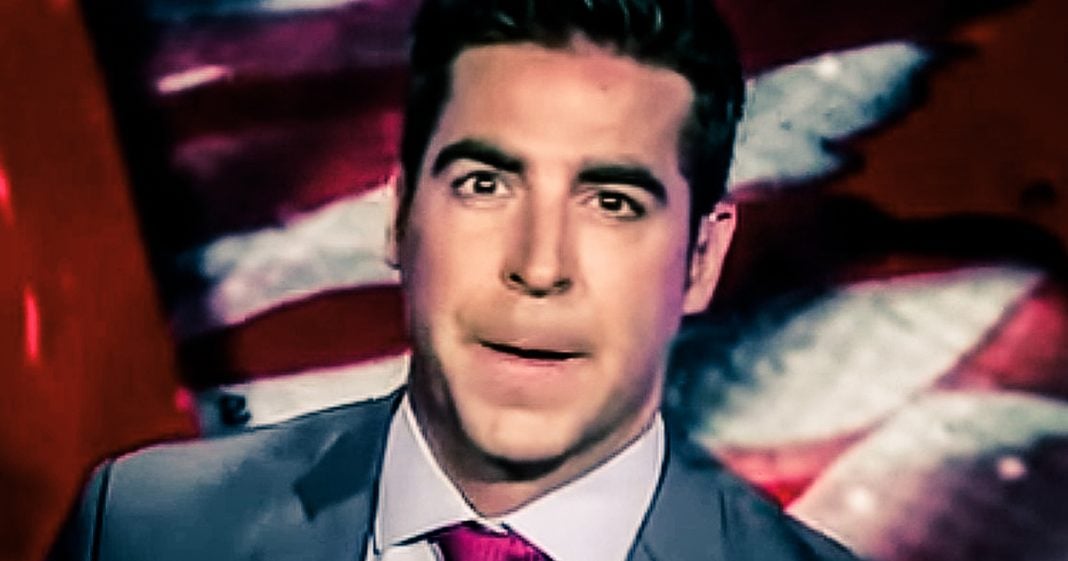 Fox News host Jesse Watters has been served with divorce papers from his wife after she discovered that Watters was cheating on her with a Fox producer. This is just the latest example of the immoral and unethical behind the scenes behavior of Fox hosts, as Ring of Fire’s Farron Cousins explains.

Fox News host, Jessie Watters, got some bad news a few months ago. It seems that his wife has decided to divorce him. But don’t feel bad for Jesse, the whole reason his wife is leaving him is because she found out that he was having an affair with his producer, who, at the time, was only 25 years old. Very fresh face in the Fox News producer pool. Jesse Watters, as you probably remember, is the guy who kind of took over for Bill O’Reilly’s show after O’Reilly was forced out of the network for all of his sexual shenanigans and harassment against Fox News producers. So it’s nice to know that they’ve replaced him with a guy who is identical to him.

So nonetheless, Jesse Watters’ wife finds out about this, files for divorce, and so Jesse Watters decides that, “Well now that court papers are filed that mention this, I’m going to have to go to the higher-ups at Fox News and let them know that I’ve been sleeping with my producer.” Which he did, and the Fox News executives decided not to punish him for having sex with one of his employees, and instead decided to just move the producer over to Laura Ingraham’s show so that the two could continue their relationship that just destroyed a marriage.

Now, Jesse Watters is the kind of guy that likes to talk about the sanctity of marriage. You know, it’s between a man and a woman, and occasionally, I guess, a producer that’s not your wife but that you want to have sex with more than you want to have sex with your wife, I don’t know. I don’t know the specifics of what all they did, but I do know that this is just another case of Fox News host hypocrisy because these men at Fox News can’t seem to keep it in their pants. They can’t seem to control themselves long enough to understand that, “I’m not here to find a date, I’m here to work.”

Everybody else in this country that has a normal job understands that, they’re not going to work each day hoping to pick up a woman on their lunch break. No, they’re there to do a job and as much as I hate the job that the people of Fox News do, they’re still supposed to be doing that. But I guess in Jesse Watters’ case, it was more important for him to find somebody to cheat on his wife with than it was to just focus for eight fricking hours a day, trying to accomplish a job.