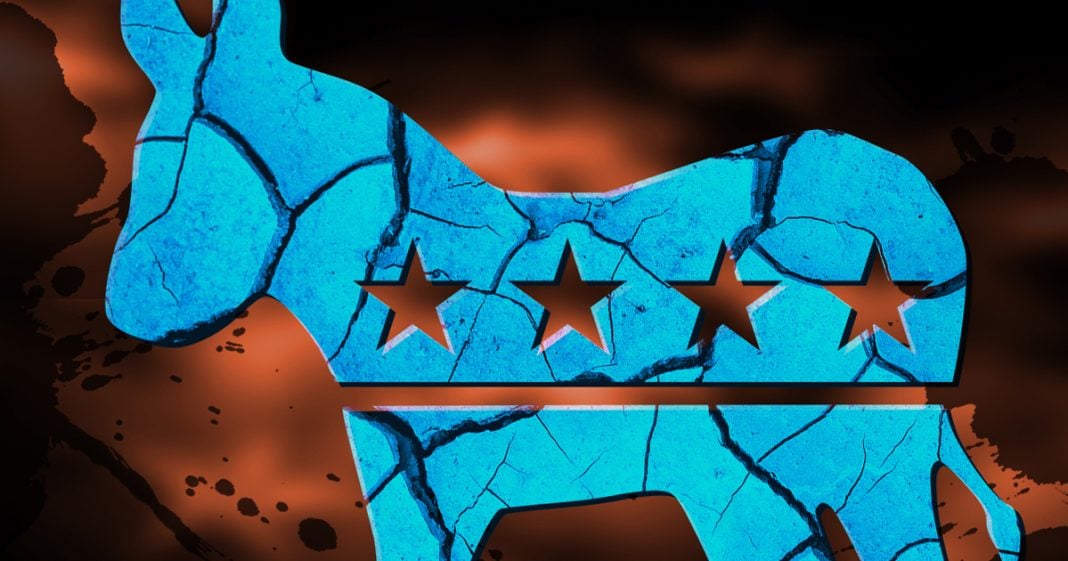 The Democratic Party is currently considering a proposal that would put an end to the superdelegate system once and for all for the Party’s presidential nomination process. This would be a great move and it would allow the actual voters to feel like their votes actually mean something. But old guard Democrats are fighting this proposal, and Ring of Fire’s Farron Cousins explains why these old Dems are so afraid of giving power to the voters.

*PLEASE NOTE – THIS VIDEO WAS RECORDED BEFORE THE DNC VOTED FOR REFORMS, AND THIS ISSUE WAS NOT APPROVED.

The Democratic party is officially considering whether or not they should consider the use of super delegates in their presidential nomination process for the actual Democratic party. Now recently the Democratic Unity Reform Committee had proposed reducing the number of super delegates there are from about 700 down to maybe 300, 350, they want to reduce the number by about 60% to try to make it seem a little bit more fair in the nominating process.

DNC member Bob Mulholland from the state of California said that “This is absurd, this would mean that people like Bill Clinton, and Jimmy Carter, and Barack Obama don’t even get to vote for who’s going to be our parties nominee.” Well, that’s actually a lie Mr. Mulholland because they do get to vote, they get to vote in the primary, just like the rest of the people in this country.