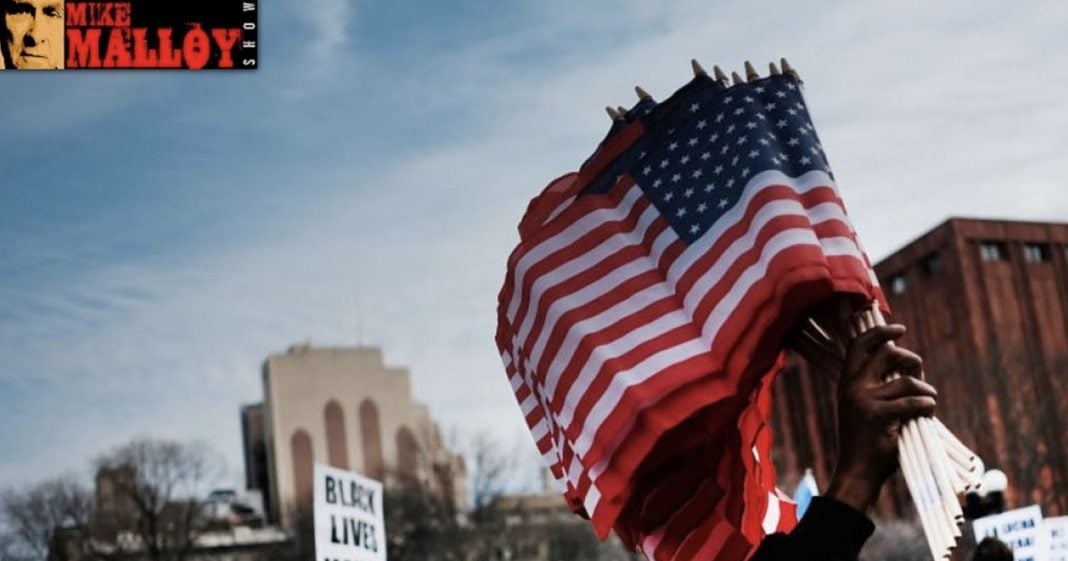 In a move formalizing more than a year of hardline anti-immigration rhetoric from the White House, the agency responsible for overseeing both green cards and citizenship has wiped a key line framing the United States as a “nation of immigrants” from its mission statement.

In a letter sent Thursday, Lee Francis Cissna, the director of United States Citizenship and Immigration Services (USCIS), told employees that the statement had been altered to “guide us in the years ahead.” Mike Malloy discusses this.

Read the full story here: White House makes it official: The United States is not a ‘nation of immigrants’