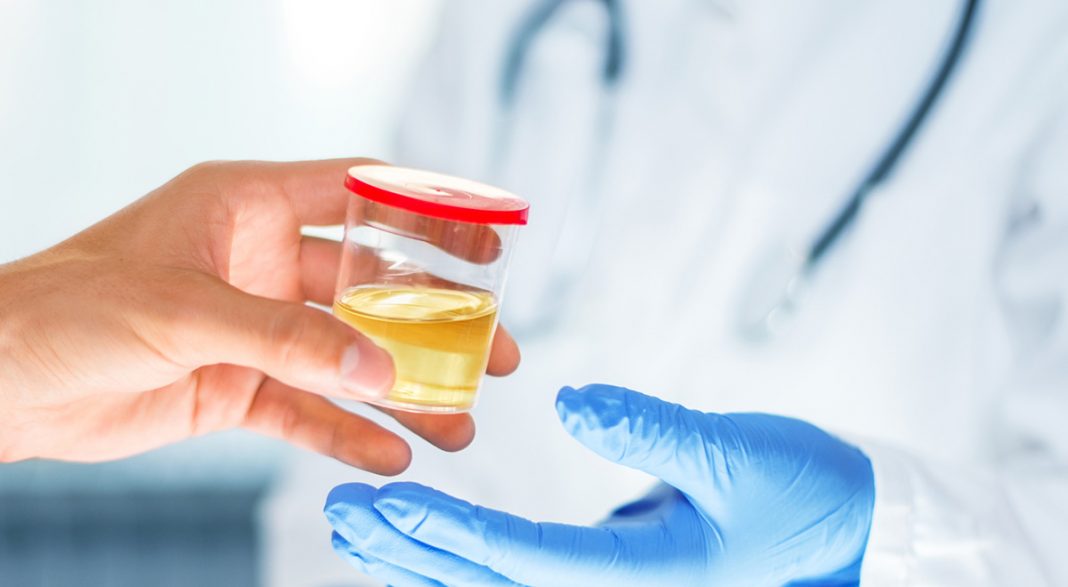 It’s bad news for those who have profited so magnificently from the farce known as the “War on Drugs” – but it’s a welcome trend for workers as well as employers. As companies start to face labor shortages, marijuana is legalized across the country, and Americans increasingly realize that drug addiction is an illness and not a “moral failing,” the practice of pre-employment and workplace drug screening is gradually being phased out.

It is worth noting that originally the whole rationale behind workplace drug testing was to allow employers to control their workers’ behavior and conduct outside of the workplace. In the U.S., it can be traced back to Henry Ford, who insisted on having “sober and moral” workers. Ford is well known for paying his workers far more than the rest of the industry, raising the minimum pay from $2.34 to $5.00 a day in 1914 ($58 to $124 in today’s dollars).

However, in order to qualify for that higher wage, employees were expected to conform to a certain standard of behavior. Ford established his “Sociological Department,” which was staffed by a team of 200 investigators who would look into every detail of a worker’s personal private life – including their use of alcohol.

Admittedly, having a worker with a hangover on the assembly line could constitute a safety risk. Ultimately, however, Ford’s attempts to control all aspects of his employees’ private lives during their off-hours were considered too intrusive and paternalistic, as his demands of workers went far beyond their job requirements. The program was soon discontinued.

Modern-day drug testing dates from the Vietnam era. Addiction among wounded combat soldiers was not a new problem (it dates back to the first battlefield use of opium and morphine during the American Civil War), but it raised concerns as many soldiers in Southeast Asia reported using cannabis and heroin as a way to cope with the pressures of combat.

Many came home addicted. Then, in May of 1981, an explosion aboard the carrier U.S.S. Nimitz killed 14 seamen and Marines and injured 48 more while resulting in approximately $150 million in damage. Afterward, Congressman Joseph P. Addabbo (D-NY 6, 1961-1986) claimed to have received information, based on autopsies of the victims, indicating the use of marijuana. At the time, the investigation was still in progress, and the Navy issued a statement saying that Addabbo’s information was “inaccurate.” In a letter to Congressman Addabbo, then-Naval Secretary John Lehman said “I can categorically state that drug use or abuse did not contribute to the tragic crash.”

Nonetheless, by 1985, surveys indicated that nearly 9 percent of military personnel had used illegal drugs within the previous 30 days. All of this, combined with Reagan’s misdirected and ill-conceived “War on Drugs” led to Executive Order 12564 the following year, mandating drug testing for all federal employees. In 1988, Congress passed the “Drug-Free Workplace Act” and the “Anti-Drug Abuse Act” – and the private sector soon followed suit.

While it has been claimed that a “zero-tolerance” drug policy in the workplace has saved money and lives while raising productivity, more recent research has found that this is not necessarily true across the board. Since marijuana has been legalized for recreational purposes in nine states and is available for medical reasons in several others, studies have been unable to show any negative effects on workplace safety and productivity.

Which brings us back to the issue of drug testing. As national acceptance of marijuana use has grown (from 12 to 64 percent over the past fifty years according to a Gallup poll), employers are discovering that the drug testing of employees is not in their own economic best interests. To begin with, drug tests cost between $30 and $50 apiece. However, drug testing also costs companies when they are unable to attract or retain the best workers and lose competitiveness as a result.

Jobs that involve public transportation and the use of machinery will most likely continue to require drug testing, and companies that plan to cut back on the practice will administer tests in cases of workplace accidents. Other companies, determined to continue their control over what their employees do in their off-duty hours are continuing their policies, even in states where marijuana is legal. Nonetheless, the tide is turning; the day is in fact approaching when most workplace drug testing will be obsolete.