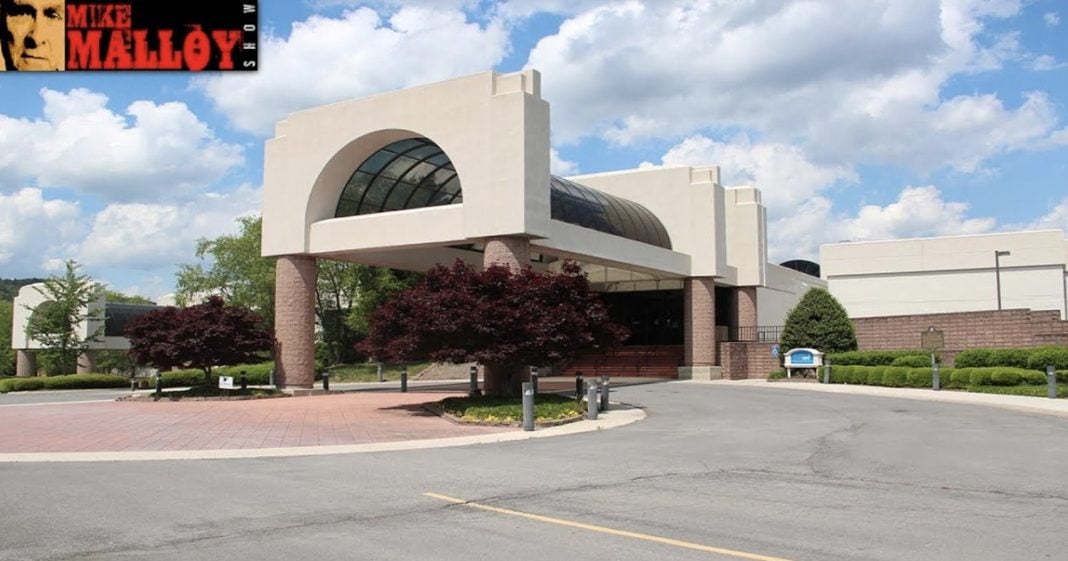 A teacher has been taken into custody after allegedly firing at least one shot inside a Georgia high school classroom Wednesday, police said.

The Dalton Police Department identifed the teacher as Jesse Randall Davidson, 53, a social studies teacher who also does play-by-play announcements during the school’s football games. He has been employed with the school since 2004.

Davidson was charged with aggravated assault, carrying a weapon on school grounds, terroristic threats, reckless conduct, possession of a gun during commission of a crime and disrupting public school, police said in a tweet. Mike Malloy discusses this.