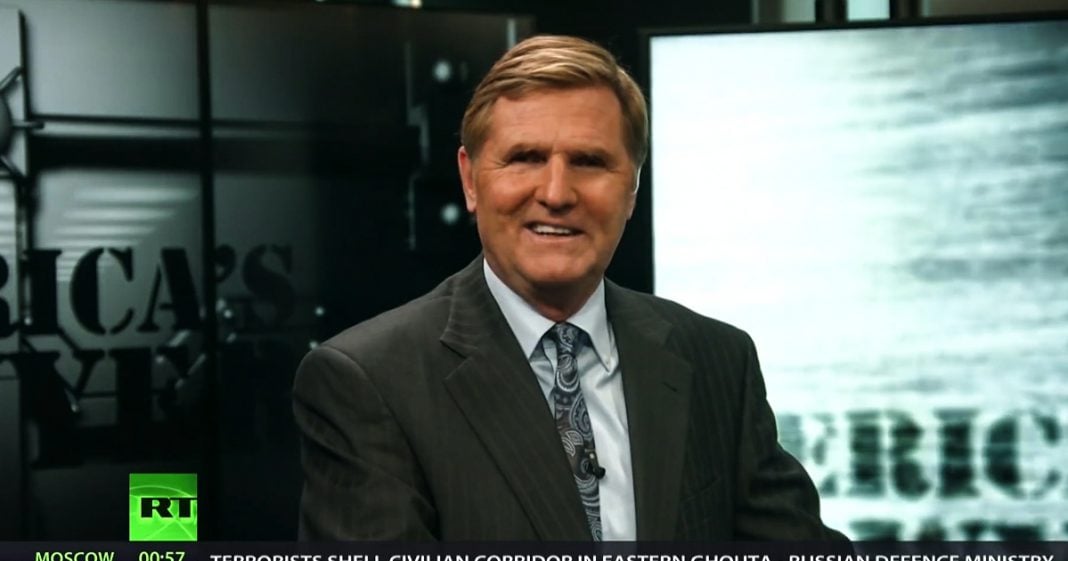 Finally, tonight, some good news. A grand jury indicted Missouri Governor Eric Greitens for blackmailing his former mistress. Governor Greitens admitted to having an affair with his hairdresser but says the allegations of blackmail are completely fake, but the indictment says otherwise. In it, it describes how the governor took a picture of the woman after he tied her up, put a blindfold over her eyes, and pulled her pants down. She reportedly told her husband that she could see a camera flash through the blindfold. The indictment adds that she didn’t agree to have these pictures taken of her, and Governor Greitens told her that he would release those pictures to the public if she ever exposed their romantic affair.

As a result, Governor Greitens was charged with invasion of privacy and was taken into custody. Blackmail is a serious crime, especially when an individual with power wields it over another to protect themselves from their wrongdoing. Typically, politicians of this grade never suffer the consequences of their crimes, but with the grand jury’s indictment now weighing in, hopefully this case will end up in favor of the citizens and not a corrupt politician.