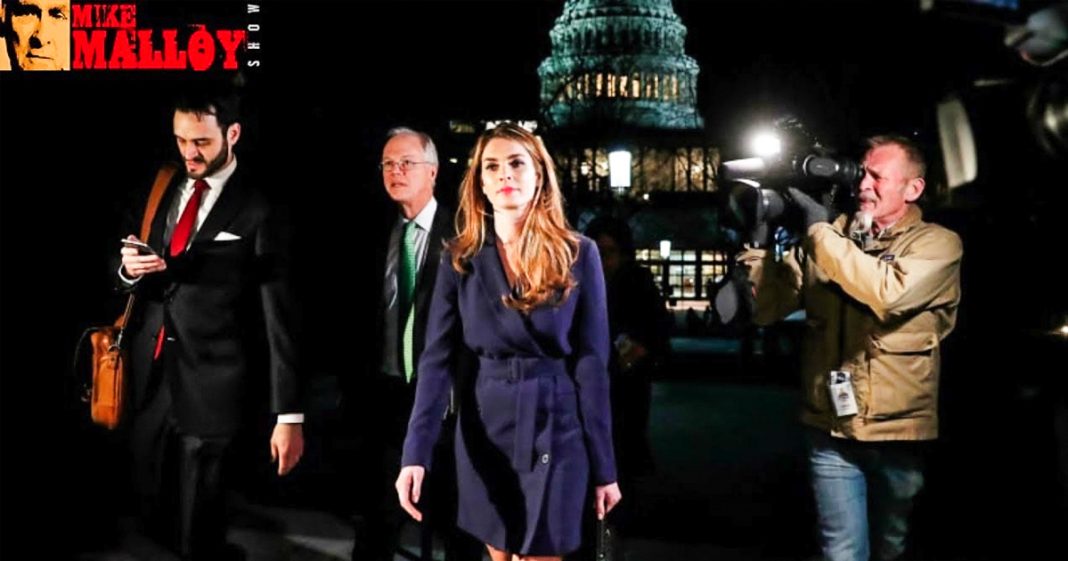 For a brief but glorious moment, we had Hope.

On Tuesday, White House communications director Hope Hicks did what for the Trump White House was extraordinary, if not unprecedented: She admitted to lawmakers that working for President Trump required her to lie.

On Wednesday, she announced her resignation.

There was no connection made between those two events by Hicks or by the president in announcing her departure, which was characterized as entirely voluntary and under consideration for some time. Yet, whether the two events were connected or not, Hicks had done something that is incompatible with serving in this administration: She told the truth about the lies. Mike Malloy discusses.