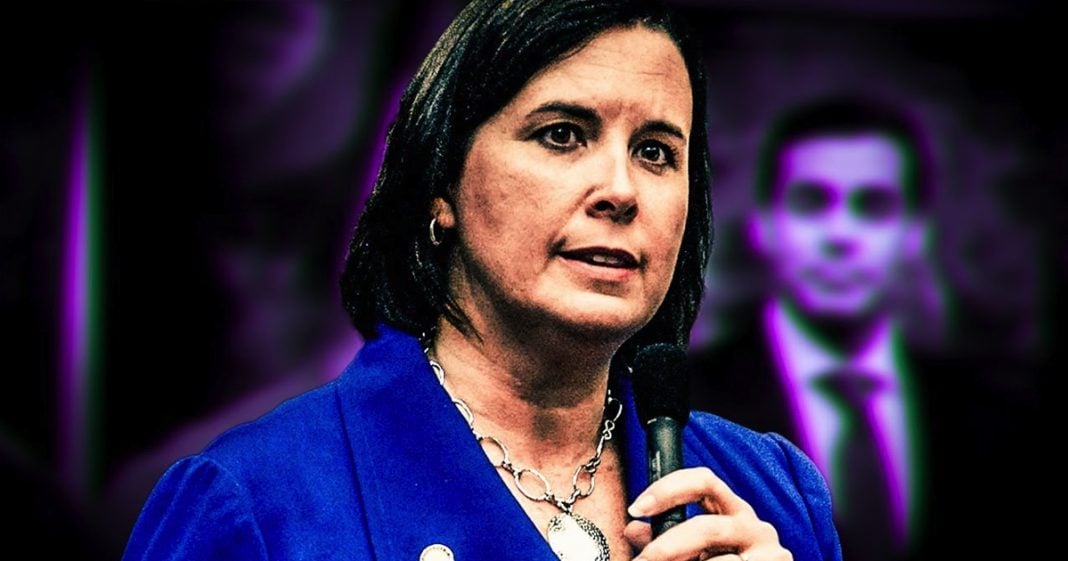 The Republican-controlled Florida legislature voted down an assault weapons ban for the state recently, but apparently we have nothing to worry about because according to Republican Florida state senator Kelli Stargel, sending “thoughts and prayers” are the only thing that will stop evil in this country. It certainly hasn’t worked so far, so Ring of Fire’s Farron Cousins wonders if it is that we aren’t praying hard enough, or maybe we just aren’t “thinking” properly.

Just a few days ago legislators in the state of Florida voted by 20 to 17 to strip an amendment from a piece of legislation that would have banned assault weapons in the state of Florida, like the one used in the recent school shooting in Parkland, Florida. Now, Republicans, some of them said that banning assault weapons if we’re going to go that far we need to ban things like fertilizer because that’s what was used to help make the bomb that destroyed the Oklahoma City building or we should ban pressure cookers because that’s what the 2014 Boston Marathon bomber used.

My question to Republican Senator Stargel is this; were we not praying and/or thinking hard enough before this latest mass shooting or the 18 that happened prior to that just in this year? What happened, really? I mean, thoughts and prayers before Newtown, were those just not enough, like weren’t praying hard enough? I really want an answer to that because so far no, there has not been a single massacre, probably in the history of this world, that’s been stopped with thoughts and prayers. This kind of speaking by a sitting legislator in the state of Florida is not only naive but it is dangerous. This woman, Kelli Stargel, is dangerously stupid if she believes that thoughts and prayers are going to stop any kind of massacre from taking place.

My advice, to Senator Stargel is this; maybe focus less on the prayers and focus a little bit more on the thought part. The thinking aspect and think about what you’re doing. Think about the danger that you are putting these children in this state in because you didn’t want to vote for this piece of legislation. Those young Americans, those young activist now, who survived that shooting they’re the next generation of voters. Do you think they’re going to take kindly to the fact that you voted down this assault weapons bill and said that thoughts and prayers are going to stop the next one? I’m sure there are plenty of kids in that school that were thinking and praying at the time those bullets were flying through their classmates. It didn’t stop them. They’re going to remember that. They’re going to remember you. And hopefully you’ll become a footnote in the history of the Florida Senate and they will vote you out at the first opportunity that they get.