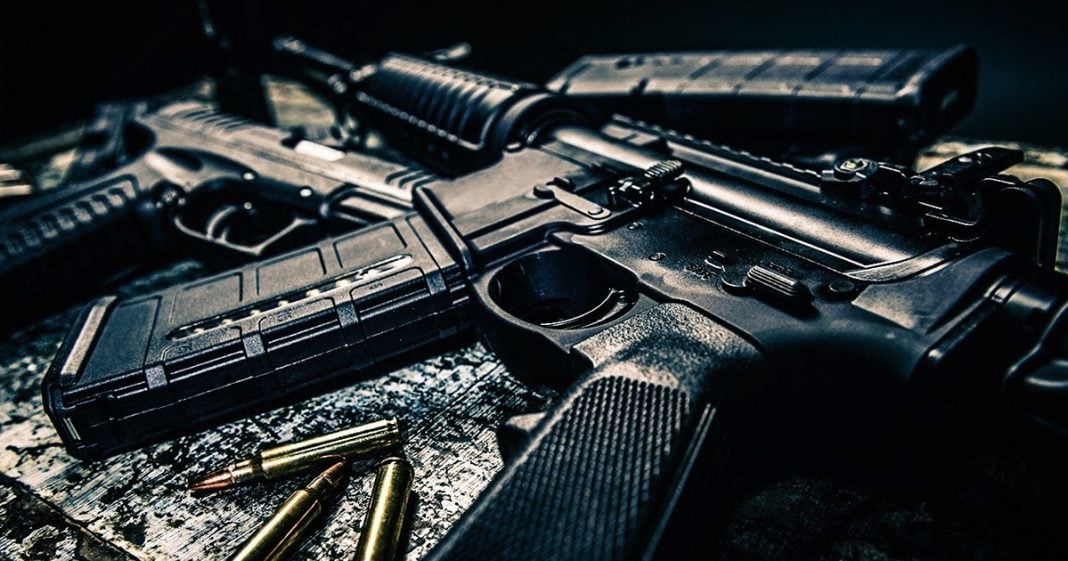 The Democratic Congressional Campaign Committee, a powerful group of Democrats in the US, sent an email following the mass shooting in Las Vegas last year that said members and elected officials should offer “thoughts and prayers” following the tragedy rather than try to offer policy changes so as to avoid “politicizing” the tragedy. Ring of Fire’s Farron Cousins explains how groups like the DCCC are holding back the Democratic Party and need to be completely ignored.

Following the mass shooting that took place in Las Vegas on October first, the Democratic Congressional Campaign Committee, which is the campaign arm of the house Democrats issued an email to members saying that they should not politicize that tragedy, and instead, do not talk about policy, but offer thoughts and prayers to the victims and their families as well as, thank first responders for their rapid reaction to that tragedy that took place in Las Vegas.

Now, the DCCC is a very powerful organization within Washington, DC, they help house Democrats craft their messaging and come up with policy ideas. So their immediate reaction following the shooting that took place in October was to tell their members to instruct members of congress to not politicize the tragedy, and instead offer those much maligned thoughts, and prayers to the victims and their families.

This is why people in this country have so little faith in the Democratic Party today. This is one of the most insane ideas I think I’ve seen from the Democrats in recent memory. Yeah, we shouldn’t exploit a tragedy by any means, nobody’s saying to do that, but if you don’t take that opportunity to talk about the need for tighter controls on gun sales, on who can buy them, on how many somebody can buy, and what kind of modifications they can make, you have to do that when it happens. Otherwise, the public loses interest, the media loses interest, and we saw that after Las Vegas.

That story died down pretty quickly, because nobody wanted to talk about the real issue, which is gun control. Luckily after Parkland, the fact that we have students standing up and still talking about it is the reason why we’re still talking about today. It’s not because the Democrats are out there pushing for it, even though a lot of them are, but if they take advice from the DCCC on these issues, they’re going to continue to lose. I mean the Democrats have proven time and time again that they simply don’t understand what’s happening in this country.

It’s further evidenced by the fact that within the last week, the DCCC is actually begun attacking a progressive candidate for congress in Texas, an area that Hillary Clinton actually won, and instead the DCCC comes out and decides to attack that candidate because they’re a little too far to the left. The DCCC is old news. I’m not saying that they’re not newsworthy, they are, because they’re so horrible, but they’re old news in the fact that they don’t understand that this country has changed, that people’s political beliefs have changed.

A majority of people in this country want tighter restrictions on gun control. They want to ban assault weapons by a majority, including members of the NRA. The DCCC wants to sit there and say, “No, don’t talk about it. Go on Twitter, tweet out your thoughts and prayers, and then move on with your life.” And that is one of the main problems that the Democratic Party in the United States has today. They’re too weak, they’re too moderate, they’re too worried about offending anyone, because they don’t know how to stand up, be strong, and take action when action is needed.