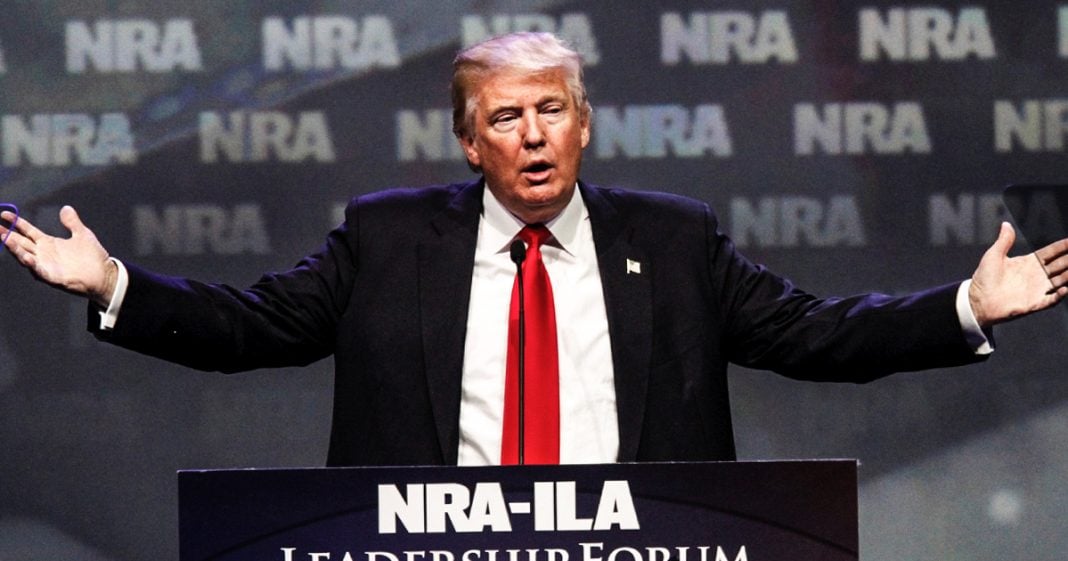 Farron Cousins takes twitter questions from the Ring of Fire audience this week on the ROF podcast. Matthew Jacobson @M3ttjcbsn asks, “The Republican Party and Democratic Party are done and corrupted, how can we fix the U.S.? How do change the economy so it actual works because the path we are on isn’t sustainable?”

Our next question comes from Matthew Jacobson who asks, “The Republican Party and Democratic Party are done and corrupted, how can we fix the U.S.? How do change the economy so it actually works? Because the path we are on isn’t sustainable?”

The answer to that question, actually both of those questions, is the same. We can’t do anything about the corruption in the Republican part and the Democratic party, or the economy, or fix the United States, until we get money out of politics. Plain and simple, that’s the answer. Get rid of the Citizens United decision, get rid of the super PACs, get rid of these massive fundraisers that both parties like to hold with their wealthy donors and hobnob with them and they write massive checks. Get rid of it all, and then we can have some real change in here.

The Democratic party, and this is a story I love to tell. Prior to Citizens United the two groups that gave the most money to the Democratic part were unions and trial lawyers. Two groups that work on behalf of the American public against major corporations, unions and trial lawyers. After Citizens United, guess who took over as the number one donor for the Democratic party? Wall Street, the big banks, the hedge fund managers. And what happened around that time too? We started to see the Democratic mantra kind of change a little bit. That, no, no we’re not going to rein in the big banks as much, we’ll do Dodd Frank but we let the lobbyists water it down so much it’s not really going to do anything.

When they pushed out, or when the money from the unions and the trial lawyers wasn’t enough to match the money coming from corporations like big banks, the priority shifted. They started going in favor of the banks. They started going in favor of the corporations. That was only eight years ago, so the party in my opinion is not too far gone yet. I’m not one of those people that’s willing to just give up on the Democratic party. I strongly believe we need very strong, very active third, fourth, fifth, sixth, seventh parties in the United States to better represent the American public.

We had that. We had that not that long ago. And that’s the thing, it hasn’t been that long, but if you want to fix the Democrats, you want to fix the Republicans, you can’t do that if we don’t get the money out of politics. I mean think about it this way, what would happen to the Republican party’s stance on gun control if you didn’t have the NRA pumping $50 million into their party every election cycle?

I know, they still would try to pander to their base on the issue, but at the end of the day they’d know it wouldn’t matter because those people aren’t suddenly going to become Democrats because the Democrats want even tighter gun control than Republicans could possibly do. But what it could do is it could get some common sense reforms put in place that we desperately need as a country.