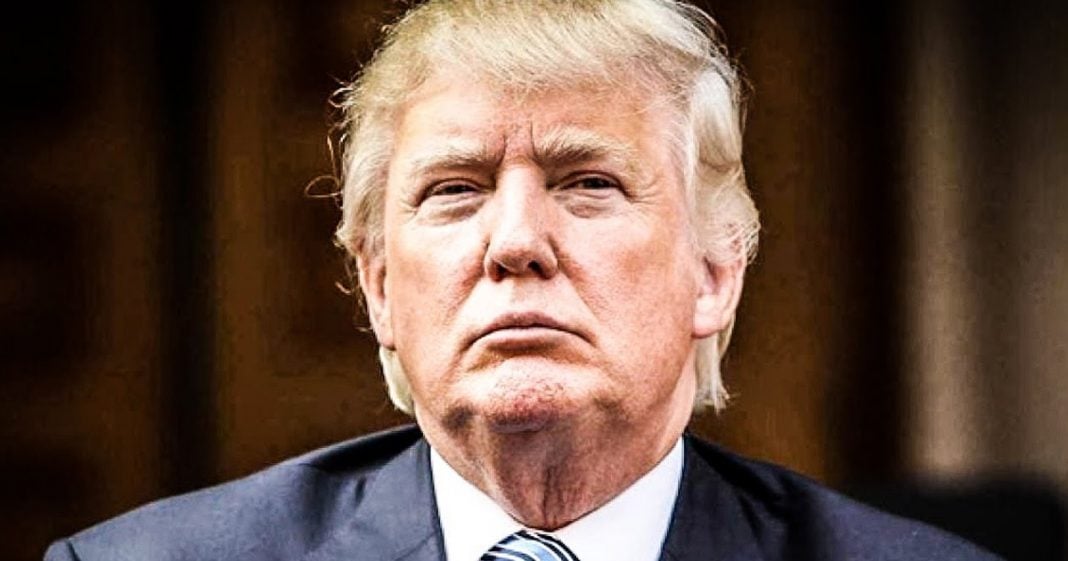 According to reports, sources inside the White House believe that Trump’s Chief of Staff John Kelly and National Security Advisor HR McMaster could be out the door soon due to constant “friction” with Trump himself. Should this happen, the only two occasional voices of reason inside the Trump White House will be gone, leaving the President with no “grown up” supervision. Ring of Fire’s Farron Cousins discusses this.

It’s no secret that Donald Trump hasn’t been getting along very well with certain members of his staff, particularly General John Kelly, his Chief of Staff. Well, according to a new report, Donald Trump has also not been getting along very well with his national security advisor, H. R. McMaster. Four senior White House officials have told Reuters News Agency that they wouldn’t be surprised and they fully expect McMaster and Kelly to leave the White House within the coming weeks.

Here’s what that could mean for the Trump administration if this happens, if he loses both or even if he just loses one of those people. I know John Kelly is taking a lot of heat recently, rightfully so, for his complete bungling of the Rob Porter scandal, but when he came into office here, when he joined Donald Trump’s administration, he was supposed to be the adult in the room. He had this massive decorated military background. He was a no-nonsense kind of guy. Yes, he was a Conservative and had horrible policies, but he was supposed to be the grown up, the guy to talk a little bit of sense into Donald Trump. It was the same thing with H. R. McMaster, another decorated army soldier. They are the guys who actually kind of have a little bit of understanding about American policy. They’re wrong on policy, but at least they do have an understanding of it, unlike pretty much everyone else in this Trump administration.

If he loses these two men or even if he only loses one of them, you’re losing what might be the only occasional voices of reason, voices of sanity, in this Trump administration. If they go, I expect we’re going to see more lower level staffers leave with them because they understand what will happen to the president if all of the grown ups leave the White House, and I use that term loosely, especially with John Kelly. He’s proven that he was nowhere near worth the hype that he got from the media.

But White House staffers have already said that they’re worried about Trump’s behavior, they don’t like it, he gets volatile, he gets angry. Now with this increased friction between himself, and Kelly, and McMaster, and these other administration officials saying that those two men are likely to leave, Donald Trump is going to go even more into the deep end here. He’s going to go completely off the rails because there’s not going to be a voice of reason anymore. There’s not going to be anyone holding him back from some of the crazier things that he wants to say or do. There’s not going to be anyone to take questions from the media in his place to try to calm them down and explain exactly what the president meant. These two men leaving, as bad as they may be, is actually far worse for this country than I think a lot of people understand at this point.