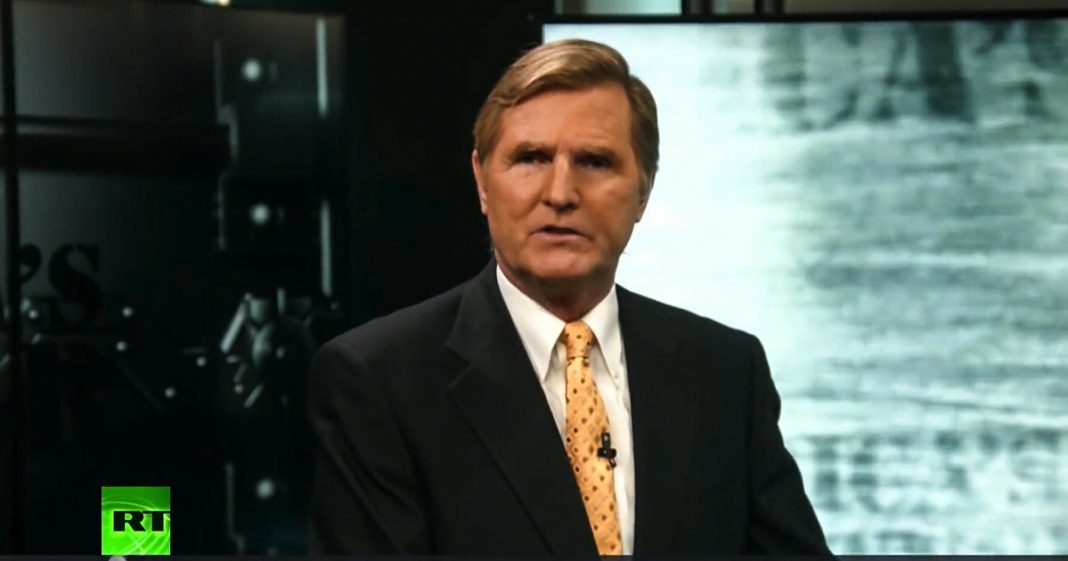 America’s Lawyer Mike Papantonio highlights a case in which a mobile phone executive will serve 5 years in prison for a consumer fraud scheme.

Fraser Thompson was the senior vice president of the text message marketing company known as Mobile Messenger. While he was there, he created a scheme that signed up cell phone users for paid text messaging services that customers never received or approved. As a result, the company fraudulently charged thousands of people $10 a month, netting the company more than $100 Million in illegal profits.

Of that total amount, Thompson pocketed more than $1 Million, much of which the court ordered him to pay back. He’s being convicted for conspiracy, wire fraud, identity theft, and money laundering. His chief executive was also found guilty and is soon going to be sentenced.

This story highlights how the justice department always lets the big fish get away. Wells Fargo, Goldman Sachs, and UBS have engaged in far worse criminal activities than this, and no one in those companies have spent a day in jail. It’s doubtful that the DOJ and the FBI are getting tough on white collar crime. I don’t see that happening, but at least one Wall Street thug is going to spend some time in prison. And that’s at least something to smile about.