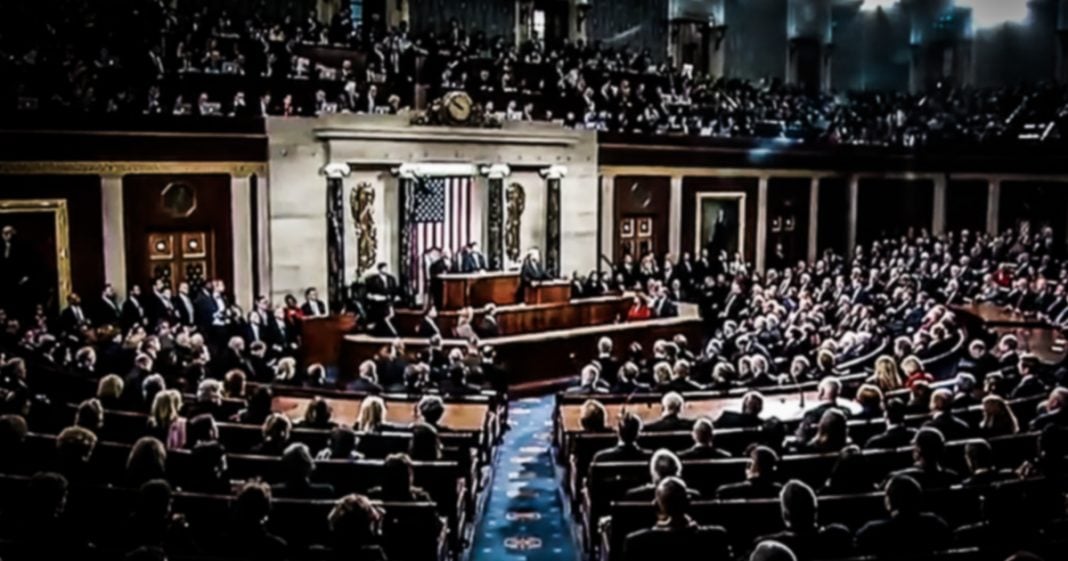 Democrats in Congress are fed up with the President’s disgusting behavior – behavior that has been going on for years – and now they are calling for Congressional hearings so that the women accusing Trump of sexual misconduct can be heard by all. This is a move that needs to happen so that the public can hear from these women what happened to them. Ring of Fire’s Farron Cousins discusses this.

Democrats in Washington, DC are absolutely fed up with the number of women who have come forward against Donald Trump, accusing him of sexual misconduct, and the president continuing to dismiss these allegations, and smear the women. So, in an attempt to bring these women forward, and let them tell their stories without fear of Donald Trump attacking them on Twitter, Democrats are demanding that these women be allowed to come to Washington, DC, and speak on Capitol Hill, to tell their stories about what the president did to them. This is an effort that I wholeheartedly, 100% support. This is absolutely what needs to happen. Because if you think back, this is basically what Republicans did in the ’90s with Bill Clinton. They launched these investigations into his sex life, even though it really had nothing to do with the job, and there was no illegal activity, they just wanted to know, and then bam, they popped him with perjury, when he tried to cover it up. That’s what he was impeached for, let’s never forget that. It wasn’t because of the affairs, or because of the sexual misconduct, it was the perjury.

Nonetheless, I think Donald Trump deserves the same, and it’s not because of retribution, or because we wanna get back at them for what they did to Bill Clinton. Bill Clinton deserved what he got, but so does Donald Trump. And Donald Trump has a hell of a lot more accusers than Bill Clinton ever did, and these women deserve to be heard. So far we have seen the “Me Too movement” of women coming forward, and exposing these corrupt individuals, take down so many powerful men throughout Hollywood, throughout politics, all over the country. Donald Trump has remained unscathed. His support among his base has not wavered, in the wake of all of these accusations, because they don’t believe them. So it’s time for these women to come out, and tell their stories, so that we can hear it from them, not from the media, not from a website that’s spinning it, like Infowars, or Fox News, or Daily Caller, from the women themselves.

Then maybe we can get some of these alt-righters to say, “You know what, these women have some credibility, and maybe it’s time that we recognize that there is a pattern of behavior with Donald Trump and sexual misconduct, and not some massive conspiracy of dozens of women banding together to say that they’re gonna accuse Donald Trump of sexual misconduct.” Donald Trump is a monster, in more ways than one. But nothing is more disgusting than the way he has treated women all of his life, and it’s time for these allegations to be heard, and it’s time for there to be a real investigation into what this man has done, and how many women’s lives he has ruined.