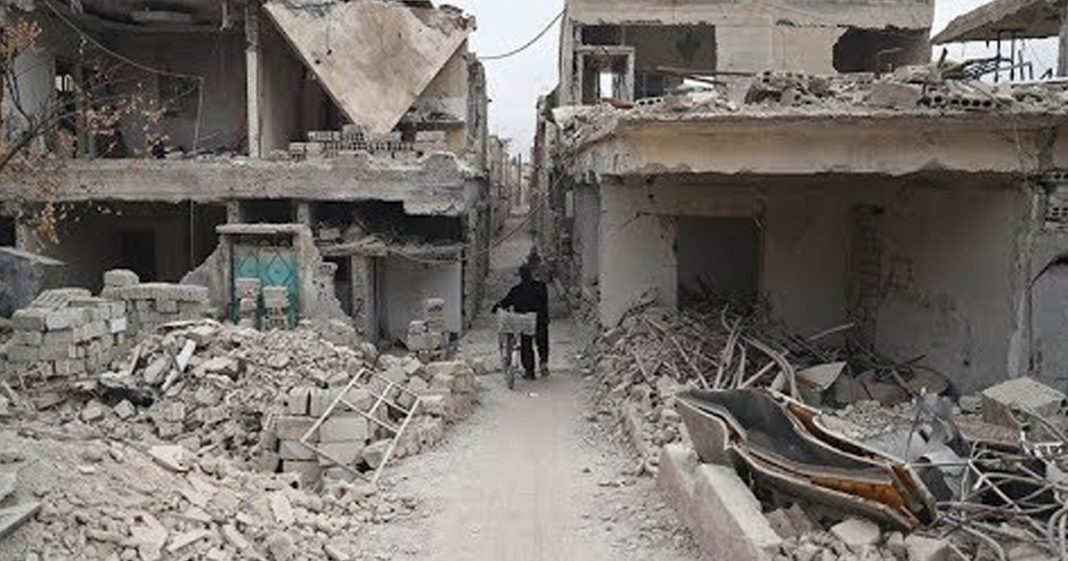 The United States, France, and Britain have accused Russia of worsening a humanitarian crisis in Syria with an assault on rebel-held territories full of civilians. However, Russia says Eastern Ghouta is largely held by terrorist groups such as al-Nusra. For more, RT America’s Ed Schultz is joined by former US diplomat Jim Jatras.