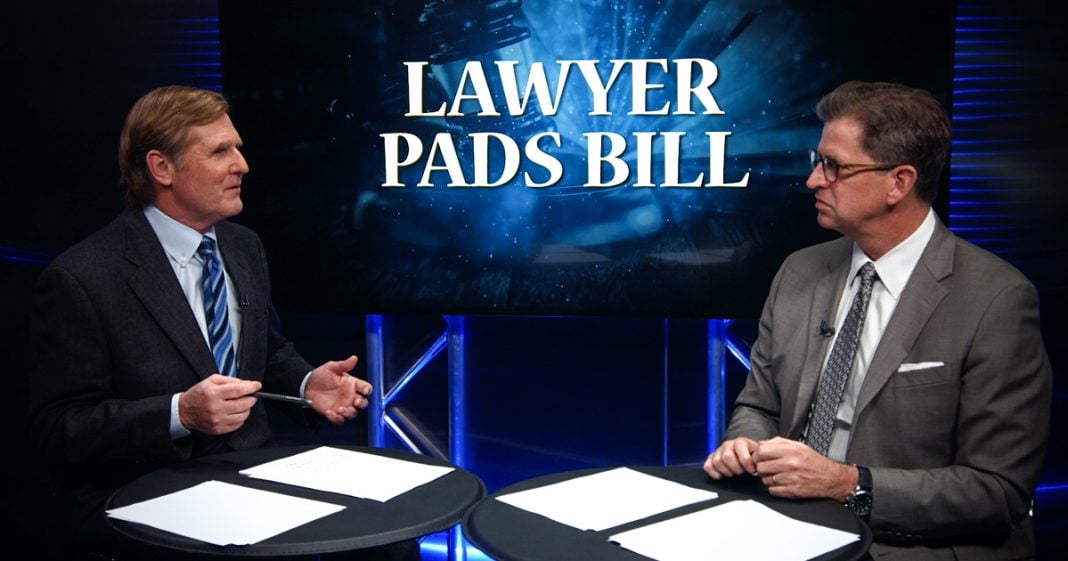 Attorneys Mike Papantonio and Peter Mougey discuss a lawyer who billed his clients hours and hours worth of work that never ever occurred.

Mike Papantonio: The U.S. Chamber of Commerce has spent decades convincing the American public that lawyers are evil and untrustworthy. Unfortunately, a story comes along that only seems to feed that narrative, like the recent story of a lawyer who was so lazy and so afraid of his superiors, that they’re going to find out that he decided that … Maybe he wasn’t working hard enough, so he billed his clients hours and hours worth of work that never ever occurred. You know, Peter, I don’t know what your take is on this story. This is a Manhattan lawyer padding his internal billing records, and for the sole purpose of trying to say to his-

Peter Mougey: There’s so many bad things that the New York Bar could be chasing after that this … I think it accounted to about 95 hours, over a little over a year period, that he was kind of shortchanging his partners over his time, making himself look busier. The clients never ended up paying for the billing-

Mike Papantonio: I know, but isn’t this-

Mike Papantonio: … but isn’t the story, to me, to think a lawyer working in one of these big Manhattan firms is so freaked out that he’s not billing out enough money-

Peter Mougey: It shows you what the culture is.

Mike Papantonio: It shows you what the culture is, and then you see … well, we see it all the time, of course, in the cases that we try. You have these big defense firms that refuse to do any kind of negotiating or settlement before you go to trial because they want to get as many billable hours as they can. It’s called the bill mill mentality. Those, you know, the Covington Burling, Jones Day-

Peter Mougey: One after another.

Mike Papantonio: One after another, I could go on forever. If they’re a-

Mike Papantonio: Yeah, it’s their business model of these white-shoe, silk-stocking defense firms. So this cat I guess is trying to look like a superstar and just makes stuff up.