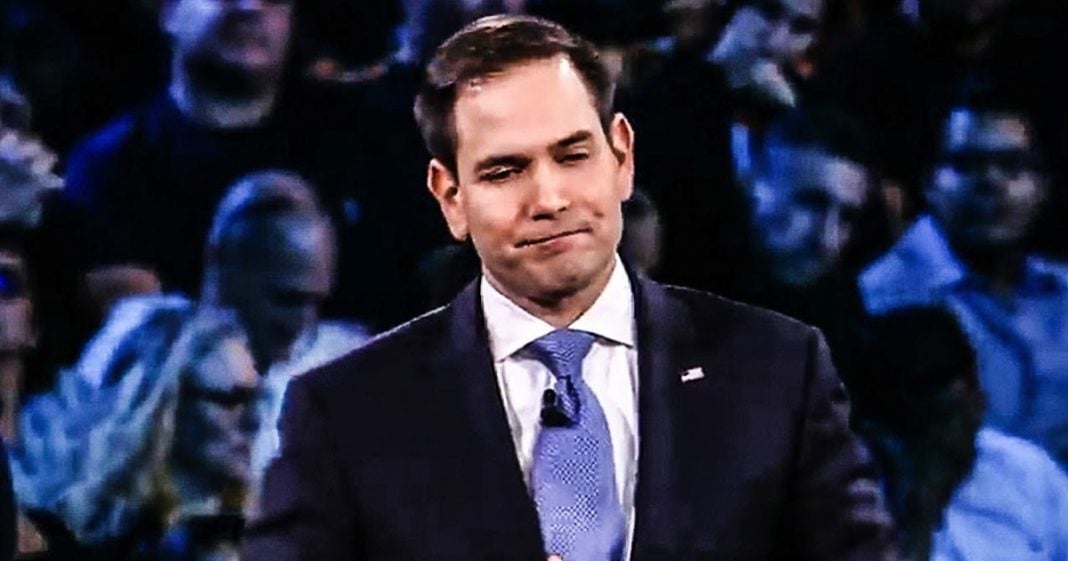 During a town hall featured on CNN Wednesday evening, Republican Senator Marco Rubio from Florida got absolutely obliterated by teenagers demanding action on gun control. When one teen asked if he would swear off NRA money, Rubio refused to say that he would, and instead insisted that the NRA was simply “buying into” his agenda. Ring of Fire’s Farron Cousins discusses this.