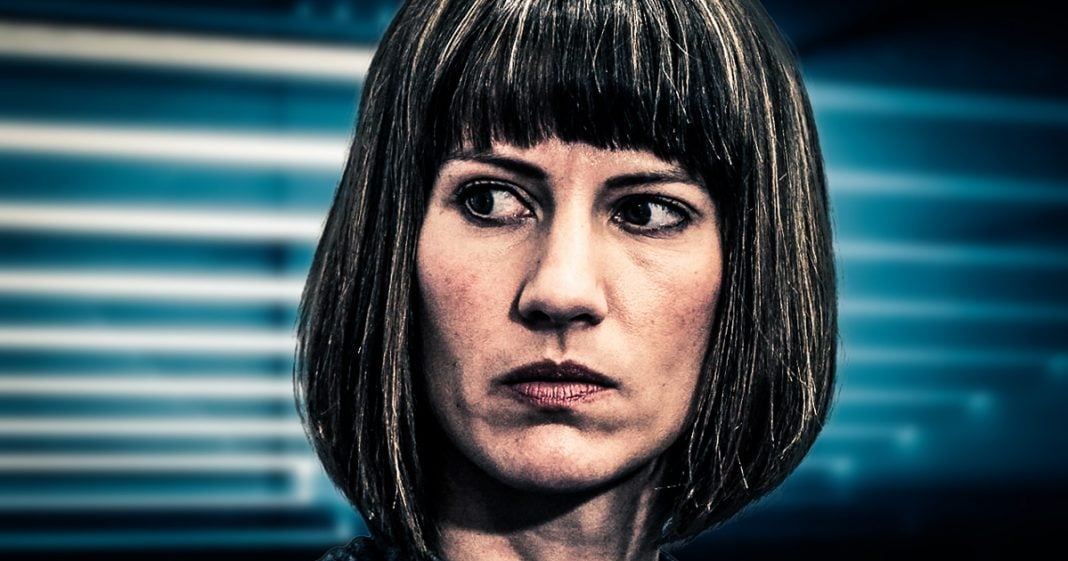 Donald Trump took to Twitter on Tuesday in an attempt to put an end to the recent allegations that he forcibly kissed a woman in Trump Tower several years ago. The woman, Rachel Crooks, is now running for office and has challenged the President to prove his innocence by releasing the security footage that he claims vindicates him. Ring of Fire’s Farron Cousins discusses this.

Earlier this week it was reported that yet another woman, Rachel Crooks in this case, has come forward saying that Donald Trump forcibly kissed her while she was at Trump Tower several years ago. After this story broke, Donald Trump took to Twitter and said the following, “A woman I don’t know, and to the best of my knowledge never met, is on the front page of the fake news Washington Post saying I kissed her for two minutes in the lobby of Trump Tower 12 years ago. Never happened.”

Okay, so that was Donald Trump’s lashing out and there were plenty of words in there that were in all caps, but here’s the thing, Donald Trump claims that his own tweet there vindicates him from what actually took place. However, his own tweet gets many aspects of the story wrong. It wasn’t in the lobby of Trump Tower, where Donald Trump claims there’s all these security videos, it was in kind of a side hallway near a separate little office, where there really aren’t that many security cameras, I’m sure there’s some there catching it. There was nobody else around, according to Crooks, and the best piece of evidence we have is Donald Trump himself, several years ago, on tape saying, “I just kiss them. I don’t even wait, I just put myself upon them, they love it.”

He’s on tape saying those things, and so here we have a woman who’s come forward and admitted that yes, it happened to her, we have Donald Trump admitting many years ago that he does those kinds of things, so whose side should we take in this? Who should we put the benefit of the doubt in? Is it the man who has admitted that he does these things, or the woman who says that this happened to her? I’m going to go with Rachel Crooks on this, and I think most Americans should do the same too. Actually I think all Americans should do the same, but I know they won’t.

The bottom line is, that we’re seeing a pattern of behavior with Donald Trump, and that, if you’re trying to get some kind of conviction or build a case here, is what has to be proven. And yes, at this point it’s been proven. I don’t think anybody in this country has been falsely accused by 20 separate women, of sexual misconduct, I just don’t think that that’s possible. So Donald Trump either is the target of the biggest conspiracy ever, with all of these women banding together to make up these stories or, he’s a serial harasser and assaulter. I’m going with the latter on that. I firmly believe every single one of these women that have come forward with allegations against Donald Trump.

Rachel Crooks has responded to Trump by the way and said, “Okay, put your money where your mouth is. If you’ve got all these security tapes that you say vindicates you, just release them, just make them public. Just let everybody see, and we’ll go from there.” The big question is, why won’t he do it? We know they have them, he admitted that they have them, and if it truly vindicates him, they could just release it and everybody moves on from the story. Maybe the media even apologizes and says, “You know what Mr. Trump, we were wrong about this, and we’re very, very sorry.” But he’s not going to release the tape, because if he did, it would completely validate and vindicate Mrs. Crooks and the Washington Post.