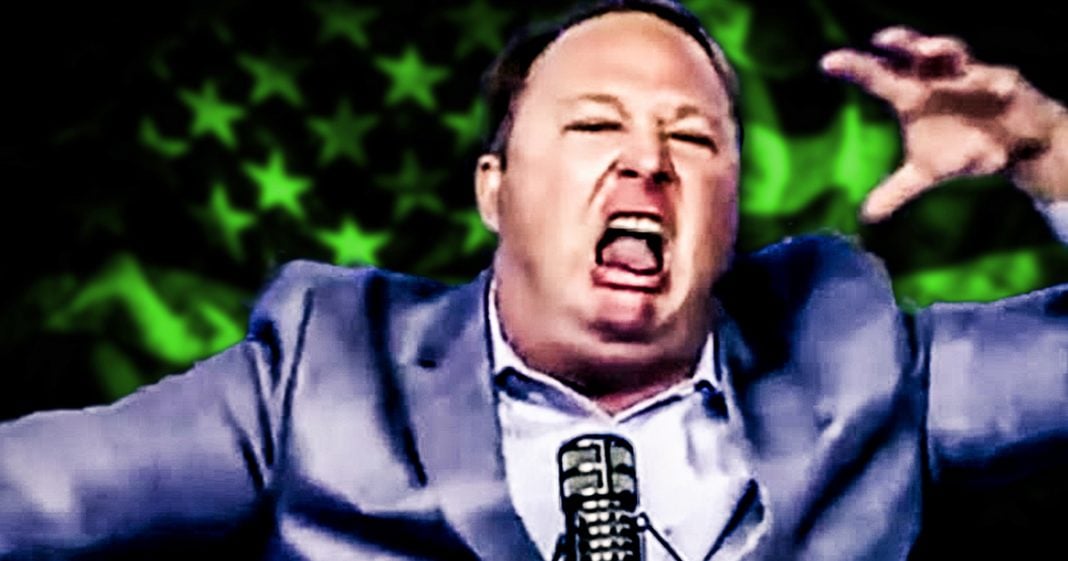 Republicans and right wing pundits have launched a massive smear campaign against the survivors of the recent South Florida school shooting, claiming that these children are either paid actors, FBI stooges trying to cover for the agency, or that they are being paid by the DNC and George Soros. They are afraid of the power that these young Americans are wielding and they are desperate to put an end to it, as Ring of Fire’s Farron Cousins explains.

A disgusting new narrative has popped up in right wing media over the last few days, trying to smear the survivors of the Parkland school shooting in Florida. One of the talking points going around, spread by sites like infowars, is that these students, who are now becoming politically active in trying to get assault weapons banned, staging these protests in D.C. and at the Florida State House, groups like infowars and other right wing conspiracy sites are trying to tell us that these children are actually highly paid crisis actors.

“They weren’t really in Parkland. No, no, no. These are people that get paraded out anytime there’s a mass shooting, and so then they just go on TV. They’re highly coached, highly polished. They rehearse their lines. There’s footage of it. Don’t you see that?”

Another talking point that’s going around is that one of the student’s parents works for the FBI. He’s a field agent down in Miami, and so his activism is actually to cover up for the fact that the FBI dropped the ball on the warning signs for this kid, and so that’s why this one student is becoming active, to cover for his father.

Then there’s another narrative. This one, to me, is probably one of the most disgusting here. They’re saying that these children are being paid by the DNC and George Soros. Yes, they were present. They were at the shooting. They’re not denying that. They’re just saying that the DNC and George Soros swooped in, paid these kids to go out and become the new voice for gun control in America.

What’s happening with all of these smears is that Republicans, all-right websites, pundits, even Donald Trump Jr. himself, who is helping to spread these conspiracy theories on Twitter, they are terrified, because they understand the power that these children wield. They understand that Americans are paying attention now. It took too long for people across the country to pay attention, but finally, it’s starting to happen, and they can’t stand it.

You know, if it was a grown adult, maybe somebody with a little bit of a history that they could go after, they would be doing that, but these are children, and they got nothing on them. That’s why they’re making up these insane conspiracy theories, trying to label these survivors as some kind of DNC George Soros puppets, or even worse, paid actors, because they understand that these kids have the power to make change in this country, and I hope they’re successful.

I hope they bring about the change that is desperately needed, and I am glad to see them fighting back against these right wing, disgusting, worthless, human being trolls that are trying to say that these kids either weren’t there, or that they’re being paid for their newfound political activism.