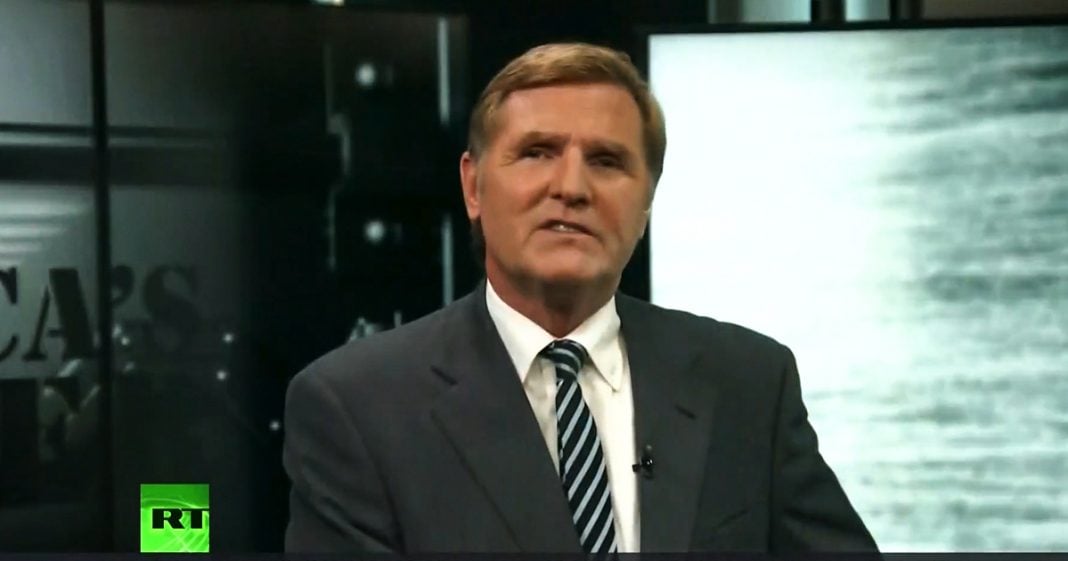 A US District judge in San Diego slammed Monsanto after they argued that they bear no responsibility for contaminating San Diego’s storm water system. America’s Lawyer Mike Papantonio discusses.

The chemical in question is a substance known as PCBs, which was manufacture solely by Monsanto from the 1930’s up until it was banned by Congress in the ’70s. PCBs are toxic and they can cause cancer along with a whole host of other diseases. In San Diego, the contamination was so bad that an advisor was issued warning residents about eating fish from the San Diego Bay. It suggested that they could be poisoned.

Monsanto’s PCB contamination created a catastrophic public nuisance. It’s going to cost hundreds of millions of dollars to clean this up, this huge disaster. But Monsanto tried to argue that no municipality has any legal right to bring a public nuisance claim against them. So, they went out and urged the court to completely throw out the tax payers case.

Now, Monsanto’s going to face a jury and have the facts speak for themselves to determine what responsibility they bear to fix the damages created by their own toxic chemical catastrophe. Hopefully the decision made by this jury’s going to finally make this notorious company play by the rules, maybe, and stand responsible for putting the lives of thousands of San Diego residents at risk.