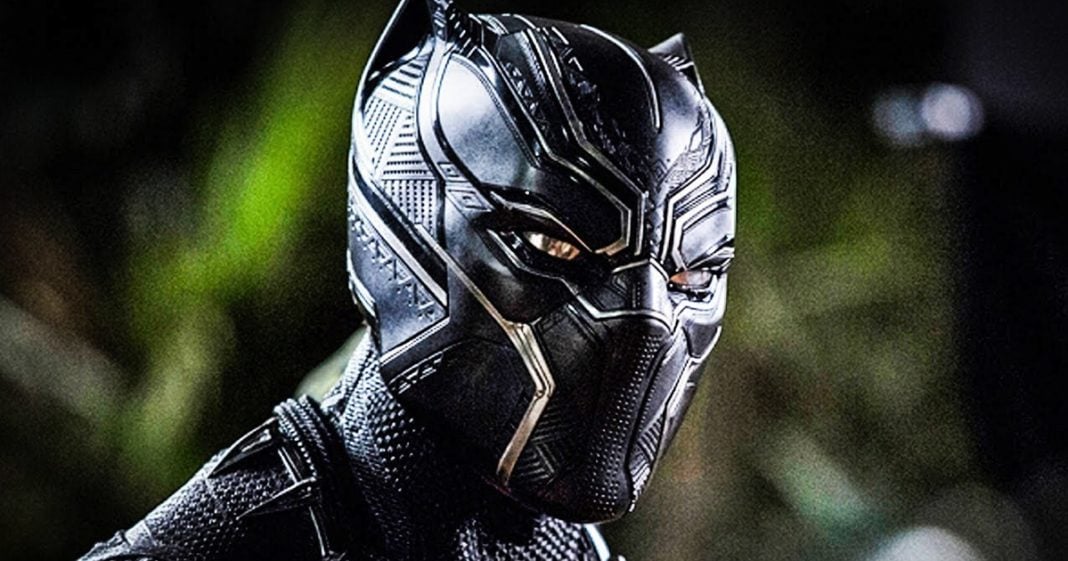 Republican trolls just can’t handle the fact that a black superhero is on the big screen, so they’ve decided to fight back against what they believe is white oppression. They’re doing it by claiming to have been attacked at screenings of Black Panther and posting pictures of themselves bloodied and bruised. These photos have been revealed to be an elaborate hoax, but that hasn’t stopped Republicans from trying to further divide the country by race, as Ring of Fire’s Farron Cousins explains.

A few days ago, the new Marvel movie, Black Panther, opened in theaters, and almost immediately, stories began popping up of white people being assaulted in movie theaters by black people when they tried to go see Black Panther.

The pictures were on Twitter, the tweets were going crazy, but as it turns out, none of those assaults actually happened. You see, what’s happening is that right wing trolls are trying to convince this country that they’re getting beat up by black people for wanting to see a movie starring a black superhero. According to some of these tweets, the black people in the theaters are saying, “You don’t belong here. This is our movie,” because it’s a black superhero, and so obviously, it’s easy for these right wing trolls to divide people further in this country by race.

Well, guess what? It’s been revealed that none of these assaults ever took place. In fact, one of the little tweets that was going around with a picture of a woman who’d been beaten was actually the ex-wife of Rob Porter after she had been beaten by the former Trump administration official. These didn’t happen, but Republicans want us to believe they do, because they want us to think that black people are bad. They want to continue dividing this country by race, and what better way to do it than at a movie featuring a mostly all-black cast, with a few exceptions, a black superhero as the star, as the lead, for one of the first times in this country. I know we’ve had a few in the past, but this is the first huge release of one, and they’re pissed off about that. That’s what this boils down to. The white people making up these claims are just mad that, I guess, there’s not enough white people in Black Panther.

But, to be honest, not only is that not happening, but I don’t even think it would be such a bad thing if it did. White people in this country, the same kinds of people who are spreading these rumors on Twitter and Facebook, are the ones who have been oppressing people for centuries in this country. Now, hopefully, we’re at a point where people realize they don’t have to be oppressed. They can stand up.

We’ve seen it in recent years, people getting together, the rallies, the protests. They’re saying, “We won’t be oppressed anymore,” and these white people, the people who voted for Trump, the MAGA crowd, they can’t stand the thought of black people or women or Hispanics or Muslims being treated as equals to them in American society, and certainly not in American film.