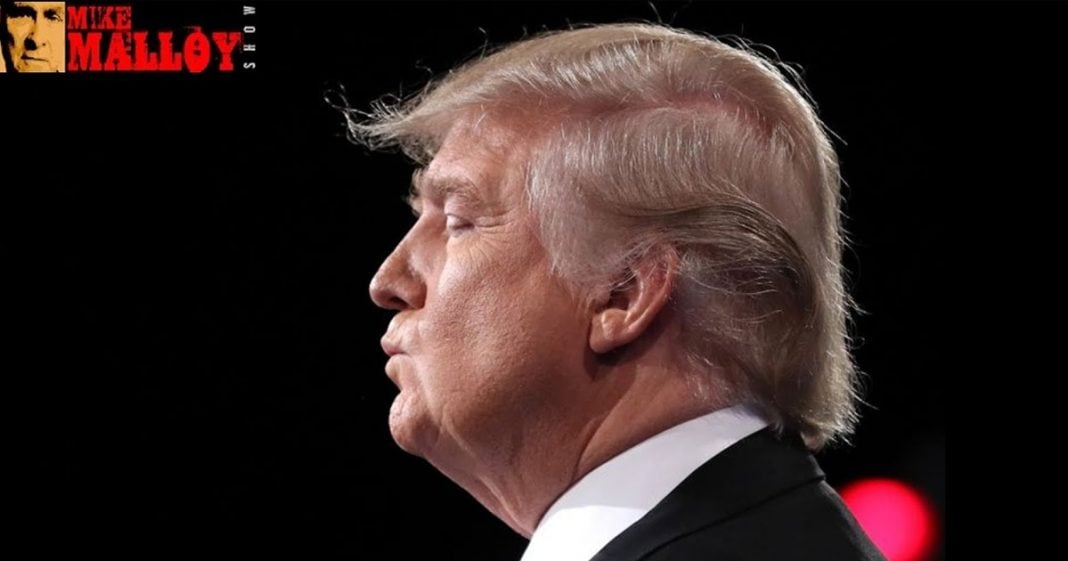 Sen. Lindsey Graham has unveiled key details of the immigration legislation drafted by bipartisan Senate lawmakers. But the deal could prove to be meaningless, as President Donald Trump has indicated a refusal to budge on an immigration deal, and he’s already eager to point the finger at Democrats.

The deal, proposed Wednesday, would cover undocumented immigrants who fell under the Deferred Action for Childhood Arrivals program — otherwise known as DACA. It would also feature money for border security, which is a deviation from proposals made by the White House.

But a senior Trump administration official on Tuesday night told Axios that the president “will veto any bill that doesn’t advance his common-sense immigration reforms,” adding, “The White House has claimed the mainstream, middle ground on immigration.” Mike Malloy discusses this.

Read the full story here: Senate reaches bipartisan DACA deal, but Trump vows to veto anything short of his demands