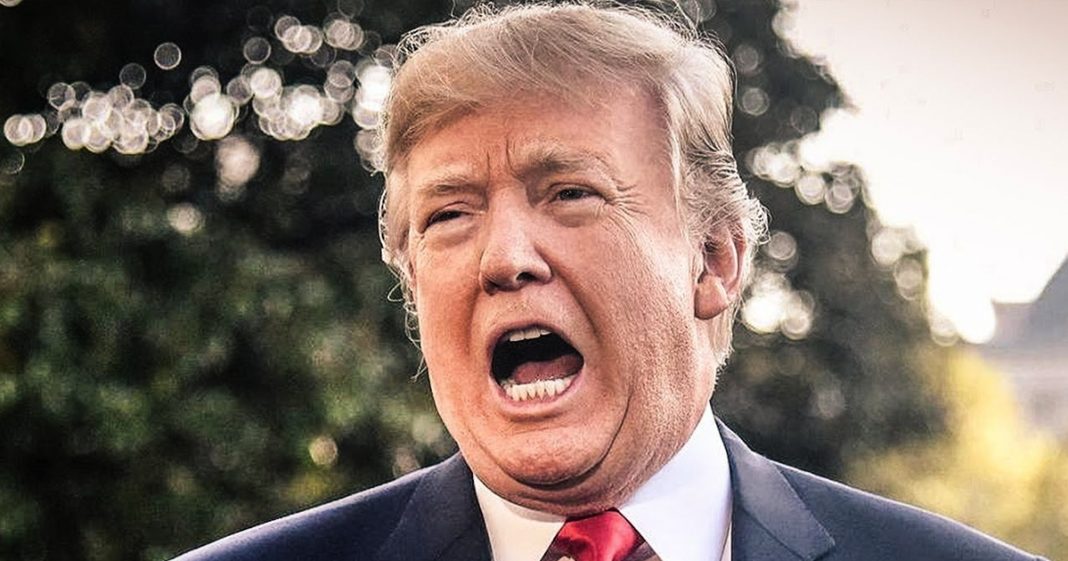 Donald Trump’s complete disdain for both intellectualism and science in general are impacting his ability to serve as President. Trump has still not appointed a science advisor to head the White House Office of Science And Technology Policy, making this the longest stretch in that office’s history of not having a permanent leader. This isn’t by accident, as Ring of Fires’ Farron Cousins explains.

Meanwhile, science in the United States continues to suffer. We have a flown blown right wing assault on science in the United States. Everything from climate change, to evolution, to American history, I know that’s not science, but for the love of God they’re rewriting history in textbooks in Texas. And it’s because the Republicans openly fear and hate intellectuals, or at least anybody that might be smarter than them.