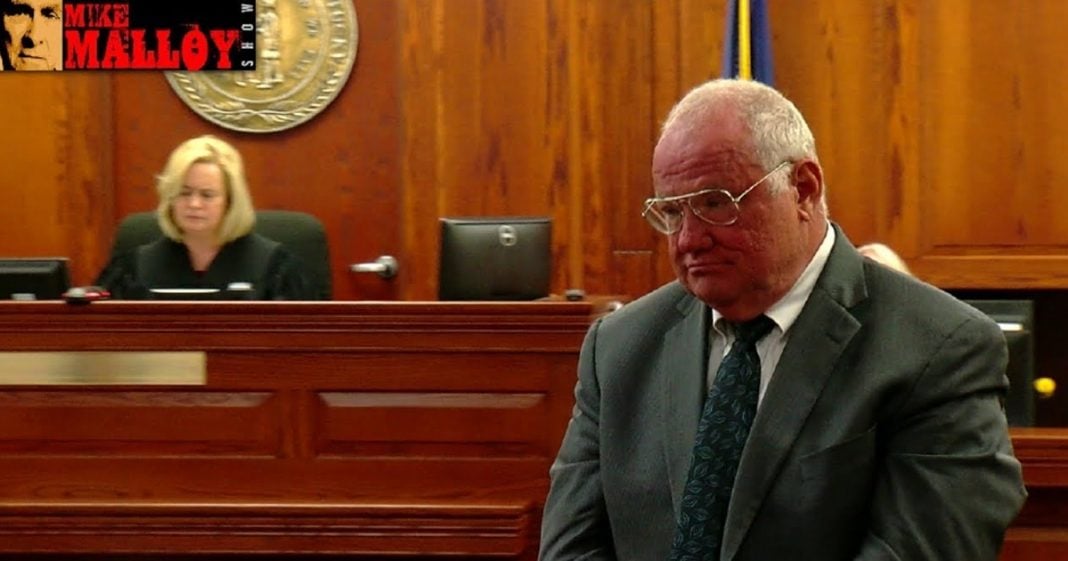 According to the report, Nolan, 71, a former judge, used drugs and threats of arrest to force women and girls under the age of 18 into sex acts.

Pleading guilty to 21 of the counts filed against him — for crimes committed dating back to 2004 — Nolan accepted a plea deal where he will serve 20 years in prison and pay a $100,000 fine, becoming eligible for parole in four years, his attorney stated.

Some of the incidents occurred in the summer of 2016 while Judge Nolan was serving as the chair of the Donald Trump campaign in Campbell County, KY. Mike Malloy discusses this.