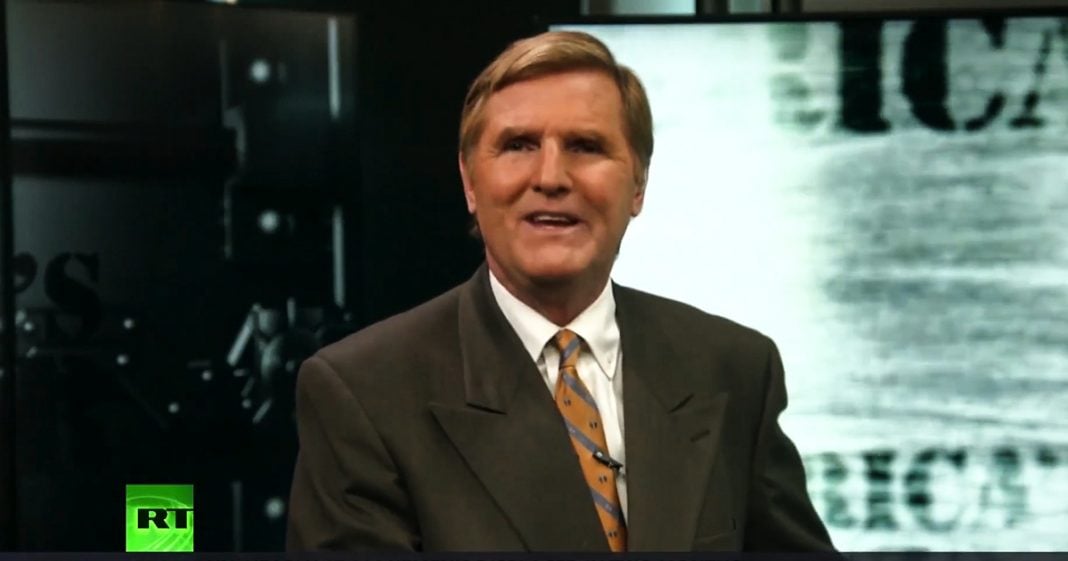 Via America’s Lawyer: Mike Papantonio highlights a legal battle in which BP will pay $100 million dollars to settle a case that says they unlawfully overcharged California.

And finally tonight, some good news. BP Energy will pay $102 million to settle a whistle blower lawsuit that accuses them of falsely overcharging California for natural gas. The case began after former BP employee, Chris Sherwin, filed a whistle blower complaint in 2012. He accused the company of knowingly quoting and charging California far above their legal limit. California state attorney eventually joined the lawsuit and determined BP overcharged the state by more than $300 million.

The state sought to punish the company by making them pay triple in damages, plus civil penalties under the state’s false claim act. But in order to avoid trial, BP settled. Publicly now, the company seems livid over the fact that, my gosh, they had to pay $100 million to the state. But it’s a great deal and BP knows it, considering the money they ripped off from the public. Again, corporate thieves pay their way out of jail. It pays to be a white collar criminal in America today.