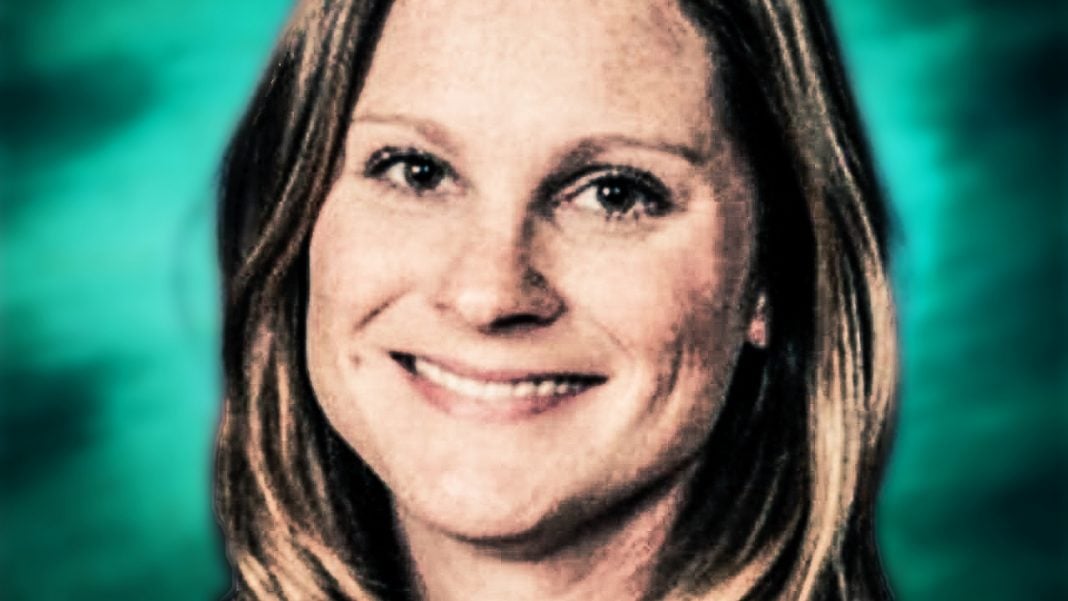 A teacher in North Texas died this past weekend after she had to put off getting medication to treat her flu because she couldn’t afford the copay of $116. Thousands of people have died from the flu during this current epidemic, and the failure of our for-profit healthcare system is one of the main reasons for this. Ring of Fire’s Farron Cousins discusses this.

This past weekend, a woman from North Texas named Heather Holland, who happened to be a second-grade teacher in North Texas, passed away after complications from the flu. The reason she died from the flu was because she had to put off getting medication to treat her flu because she could not afford the $116 copay necessary to purchase that medicine. She was married, she had a husband, he had a job, she had a job, they had health insurance, and yet they were still struggling to the point to where $116 as a copay for her medicine had to be put off so long that it essentially became a death sentence.

This story tells you everything that you need to know about the for-profit corporate healthcare system that we have in the United States. So far, during this entire flu season, 4,000 people across the country are dying. Some reports say 4,000 a week. Hundreds of people from each state are dying every single week because of the flu, and many of them have stories identical to Heather Holland’s. They had health insurance; they just couldn’t afford the copays. You know, they couldn’t afford to go to the doctor. They couldn’t afford to get their medication, even though they had insurance. They make so little, they don’t have anything in savings. Why? Not because they’re bad with money, but because their jobs don’t pay them enough to do that, because rent goes up, because the cost of groceries go up, the cost of living in general goes up, so they can’t save, so that they can’t prepare for a medical emergency.

And now, this woman is dead. Now, a school full of little children has to come to terms with the fact that this woman that taught them every single day, the woman they would see passing them in the hallways, is dead from the flu because of the for-profit healthcare system here in the United States. No one in this country should die because they can’t afford medicine. This is pathetic for the United States of America. This story, and every other identical story in this country, needs to be spotlighted, it needs to be highlighted. These need to go and be read on the floor of the House and the Senate, and delivered to the President of the United States, even though we know for a fact he won’t read them because they’d be too long.

But everybody needs to understand these stories. This was not a failure of Heather Holland. This was not because we’re not containing the flu. This is because our economy is so rigged in favor of the rich, rigged in favor of corporations, that $116, for a person who has a job, and is married to somebody who has a job, still can’t afford the medication they need so that they don’t die from the flu. Everyone needs to understand this, because this story is everything that’s wrong with our healthcare system in the United States, and we should not ever support another politician that does not want to bring forth some kind of Medicare for All healthcare plan so that we can at least make sure that stories like this become a rarity, that stories like this are something we don’t hear about anymore, because somebody stepped in and said, “Yeah, you can’t afford it. Here’s a government plan.” It may not be perfect, but it’s better than dying because you don’t have $116.