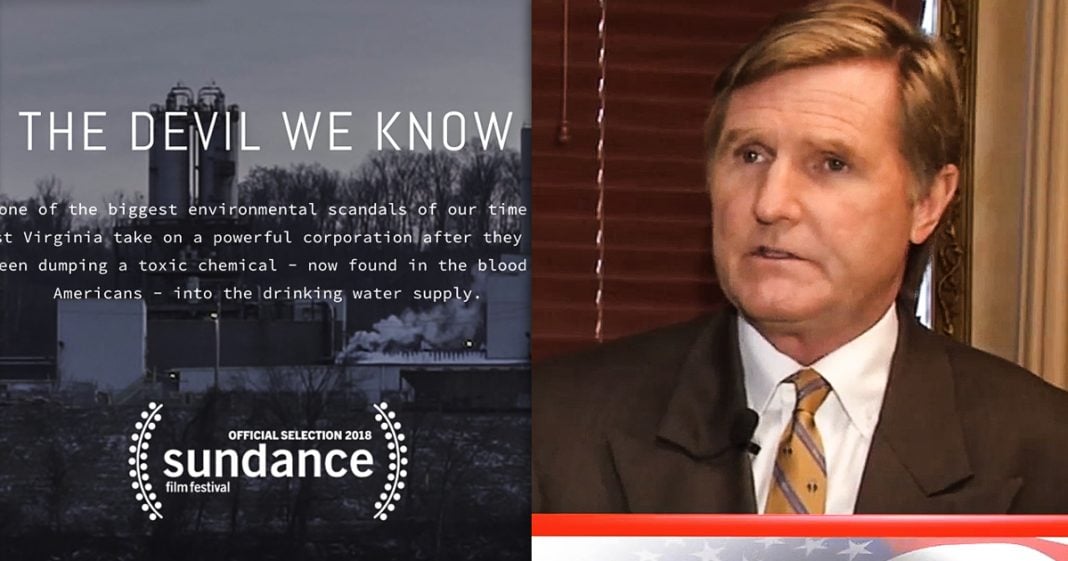 Via WEAR — A local attorney is featured in a documentary at the Sundance Film Festival.

Mike Papantonio helped win the case for victims of Depont’s poisoning of the Ohio River in 2017.

The film also lays out the history of Dupont’s use of the chemical C-8 and how it impacts our health and environment.

“This film, I think, is the best example of showing the American public that one person’s conviction to do something right, to change things, is often much more powerful than even a group that gets together. That one person committed to changing things for the positive, I think that’s the most uplifting part of this movie,” Papantonio said.