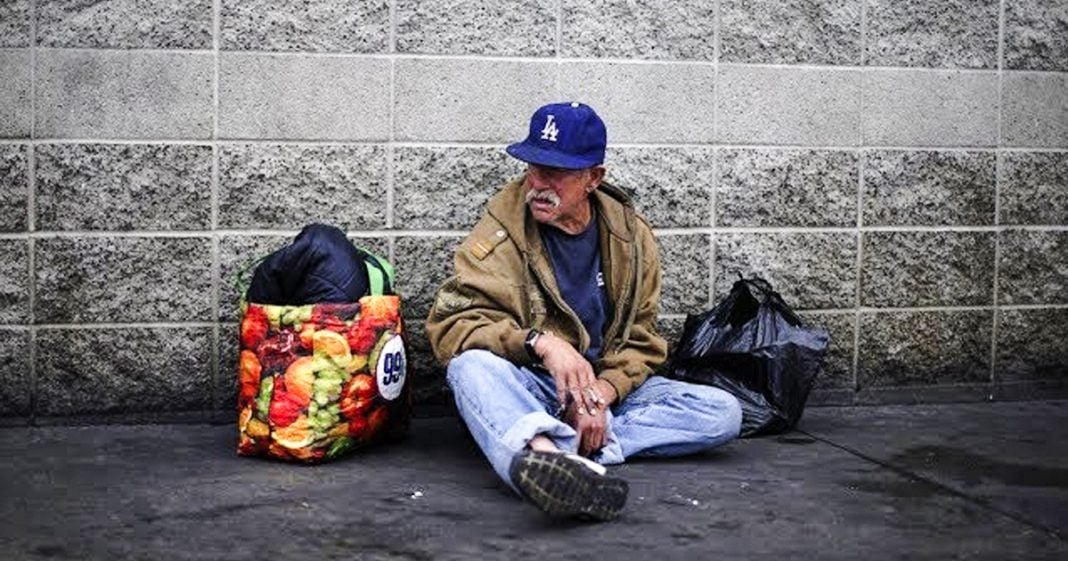 A record number of people across the US are becoming homeless, especially on the West Coast. The problem has prompted at least ten city and county governments to declare emergency over the past three years. RT America’s Natasha Sweatte has more from Los Angeles, one of the worst-hit places in the nation.