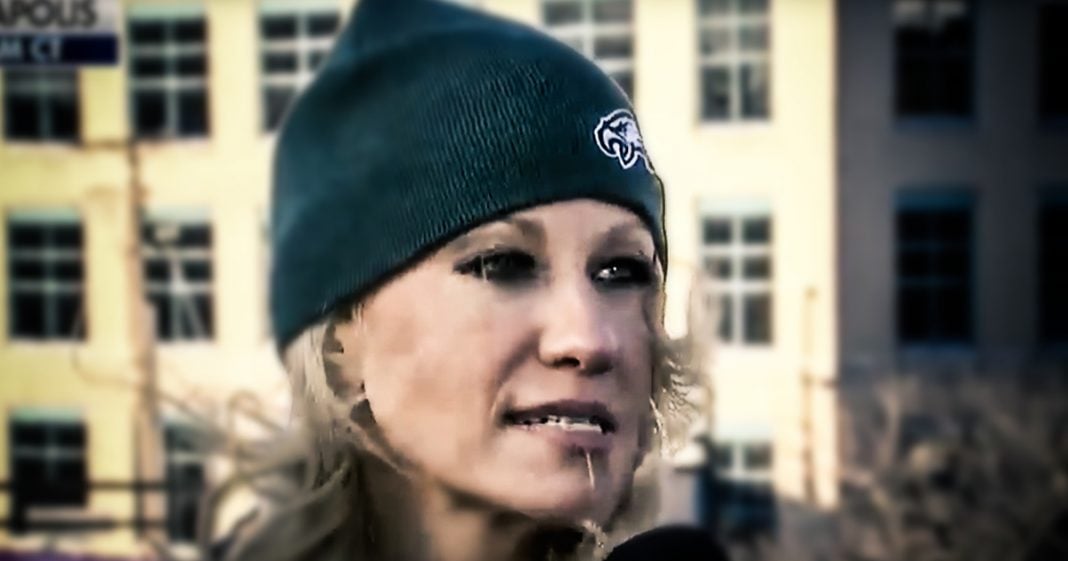 White House Counselor Kellyanne Conway appeared on Fox & Friends to discuss the release of the Nunes memo, and during her interview she demonstrated that she doesn’t quite know the difference between giving a TV interview and testifying under oath. Someone should explain to her that if lying on TV is a crime then she needs to get a lawyer, ASAP. Ring of Fire’s Farron Cousins discusses this.

Recently Kellyanne Conway, counselor to Donald Trump, went on Fox & Friends to discuss the Nunes memo, and why it’s such a big deal that everybody needs to be talking about, and it needs to be investigated. Unfortunately for Kellyanne Conway during her interview with Fox & Friends she seemed to confuse the difference between giving an interview on TV and testifying under oath in front of, I guess, a grand jury. Take a look at what she had to say about this.

Kellyanne C.: I support that as well, in other words, if the Schiff memo is going to come forward then go ahead.

Kellyanne C.: Like I said, we’re for transparency and accountability. But look, you can’t argue this, not under oath through the cable TV wars, and that’s what’s happening. People are going on and saying things that are simply not true hoping that they will come true.

Pete Hegseth: Well, did this president sparked the national debate when he talked about kneelers? We’re here at the NFL, there’s no way to scoot around it.

That’s right folks, if you go on national television and say something that is untrue, according to Kellyanne Conway you’ve just lied under oath. Now, personally I have never appeared on Fox News, thank god. However, I have worked a studio where plenty of guests have gone on Fox News. I can tell you that not one single time in any of those people going on Fox News have they ever made them swear in oath that they would tell the truth, the whole truth, and nothing but the truth. I don’t think that anybody who goes on TV on any cable news outlet and gives an interview is doing so under oath, as Kellyanne Conway just said.

Now, the more likely scenario here is that she simply misspoke because, well, she’s not a very bright individual. I think we all understand that, and yes, she did misspeak there, hopefully. But if not, if she honestly thinks that lying on national television is illegal, then holy crap you need to lawyer up right now Kellyanne because you’re probably going to jail if you make lying on national TV illegal. You’re the woman who coined the term alternative facts, you said the president was giving alternative facts one time.

I would say that if somebody were to say that under oath they would probably end up in jail, or at least censured in some way, or found in contempt in a court of law. You can’t do that. But more importantly, Kellyanne’s job is to go out there and convince people that there is something to the Nunes memo even though there is absolutely nothing in there that would implicate any Democrat at this point in a crime.

Now Republicans are still refusing to release the Adam Schiff rebuttal memo, probably because it actually contains even more facts and didn’t cherry pick all the information like the Republican Nunes memo did. But Kellyanne doesn’t want you to know that, she just wants you to think the Democrats are going out there on TV, lying through their teeth, and according to her, doing so illegally.