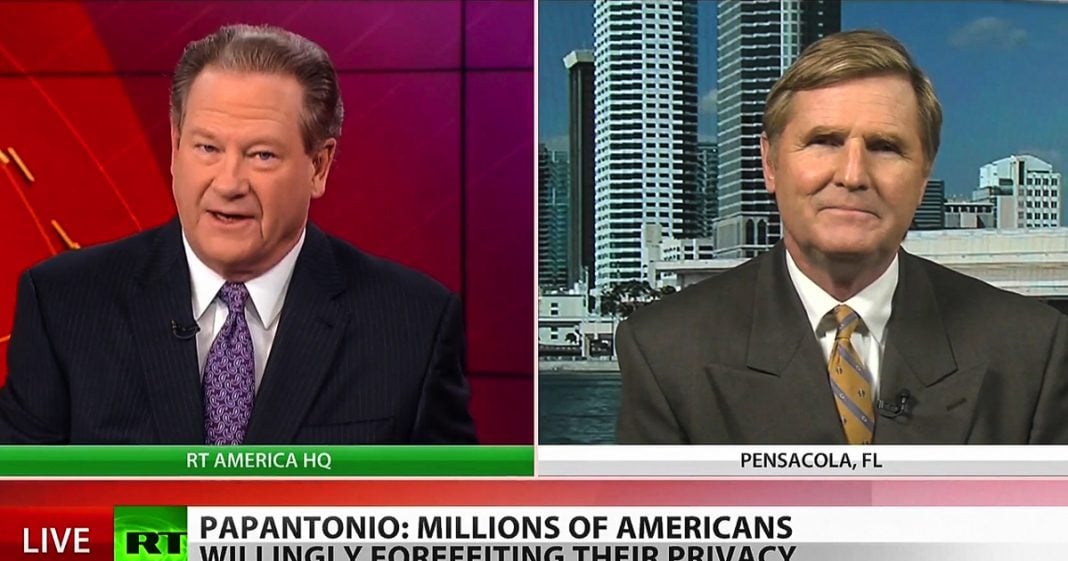 Via RT America: The controversial congressional memo alleging FBI abuses of the FISA court is due to be released Friday. FBI director Christopher Wray and leading Democrats in the House and Senate oppose the release of the memo. For more on this, RT America’s Ed Schultz is joined by host of America’s Lawyer Mike Papantonio.