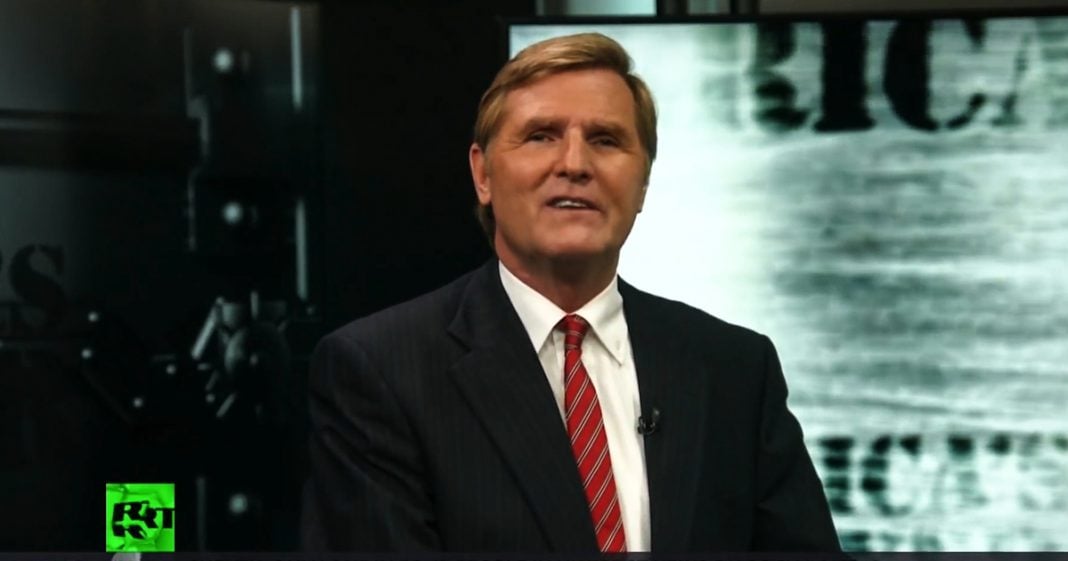 America’s Lawyer Mike Papantonio talks about a chief real estate developer being ordered to pay 1.3 million dollars to a female employee he abused and fired for being pregnant.

A chief real estate developer is being ordered to pay 1.3 million dollars to a female employee he abused and fired for being pregnant. The story began after Eva O’Brien informed her boss, Dennis Baca, that she would soon be having a baby. She was warned by a co-worker not to tell him because he apparently doesn’t deal well with pregnant women. This unfortunately turned out to be the case with this man. Court documents say he threw contract papers at her, made insulting remarks about her soon coming big belly and claimed her breastfeeding would cause his business big problems. He then punished her by shifting her work from an assignment from collecting rental checks to cleaning windows and toilets.

She was eventually forced to file a claim with California’s employment department after given a three-hour workday. As a result of this she was fired. In order to avoid the possibility of paying unemployment benefits, her boss forged her time records to make it look like she quit. Finally, after seven years a jury determined Dennis Baca, remember that name, acted with malice and oppression and was ordered to pay Eva O’Brien more than $1 million. He tried to appeal the verdict, but the courts rejected his appeal. They’re making it clear that this status and money and influence, it’s not going to save this guy. After years of exercising this level of gross prejudice against those beneath him he’ll now be answering to the law. It is great to see that this woman, where justice was really served.