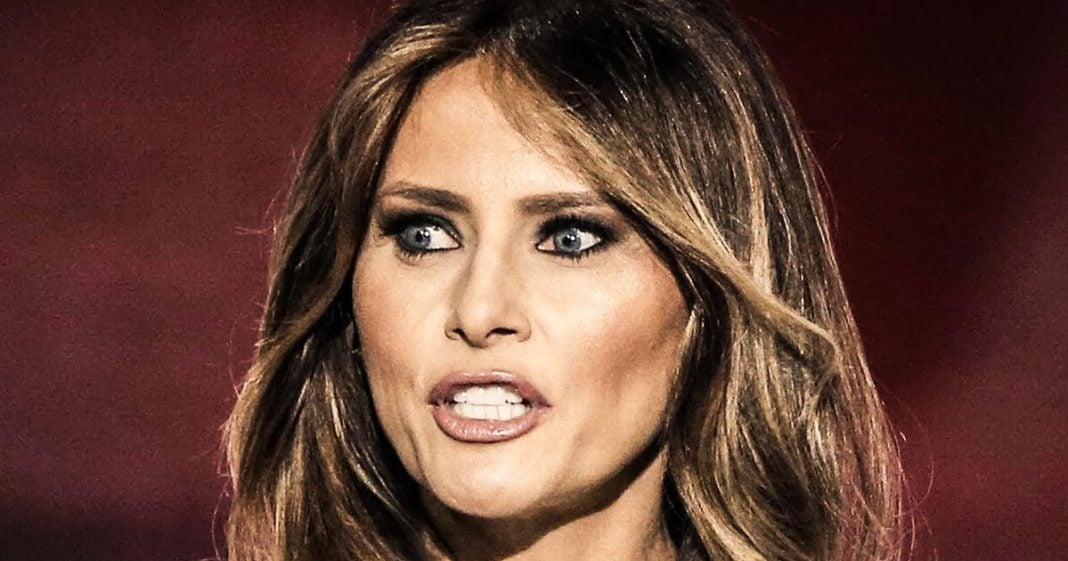 It’s now been several weeks since it was revealed that Donald Trump, through his lawyer, paid an adult film actress, Stormy Daniels, $130,000 to keep her mouth shut about an affair that the two had many years before. This money was paid to her in October of 2016, right before the 2016 election that made Donald Trump president of the United States.

Now, the media, the American public, the world at large seems to really for some reason not care about this story, even though it’s likely that this contribution, this payoff, to Stormy Daniels violated campaign finance laws, and it would implicate both Donald Trump and his lawyer in a felony offense for making an in-kind contribution to the Trump campaign that exceeded campaign finance limits. Nobody seems to care about that. Nobody seems to care about the fact that he was having an affair a few months after his wife Melania gave birth.

I mean, if this happened to Obama, if this happened to George W. Bush, we would still be talking about it today, or at least the media outlets would, talking about how disgusting this person is for doing this to his wife, but not Trump. In Trump world, this was just another day of news. This was just another, “Wow. Yeah, that doesn’t surprise me. Move on.”

But there’s one person, thank God, who’s actually not moving on from this story, and that person happens to be Melania Trump herself. According to reports of people close to Melania, she is absolutely furious over the affair that took place between Donald Trump and Stormy Daniels, and that is why you haven’t really seen too much of her recently.

Yes, she traveled with Donald Trump to Switzerland when he went to go speak recently at Davos; however, she decided at the last minute to not actually go with him to the events there, which was the whole reason she even went on the trip. Instead, she decided to stay back and do her own thing away from Donald Trump. So, not only is she distancing herself from the press right now, because she’s so furious. She is literally distancing herself from her husband because of her anger over this affair.

I do not fault Melania Trump in any way for what has transpired here, but she is the one who at this point could stand up. She could leave him. She could explain to the world that “This is disgusting behavior by this man, by my husband, by your president, and I’m not going to stand for it. I’m not going to stand by him and neither should you.” Hopefully, that is the next step that Melania Trump takes.