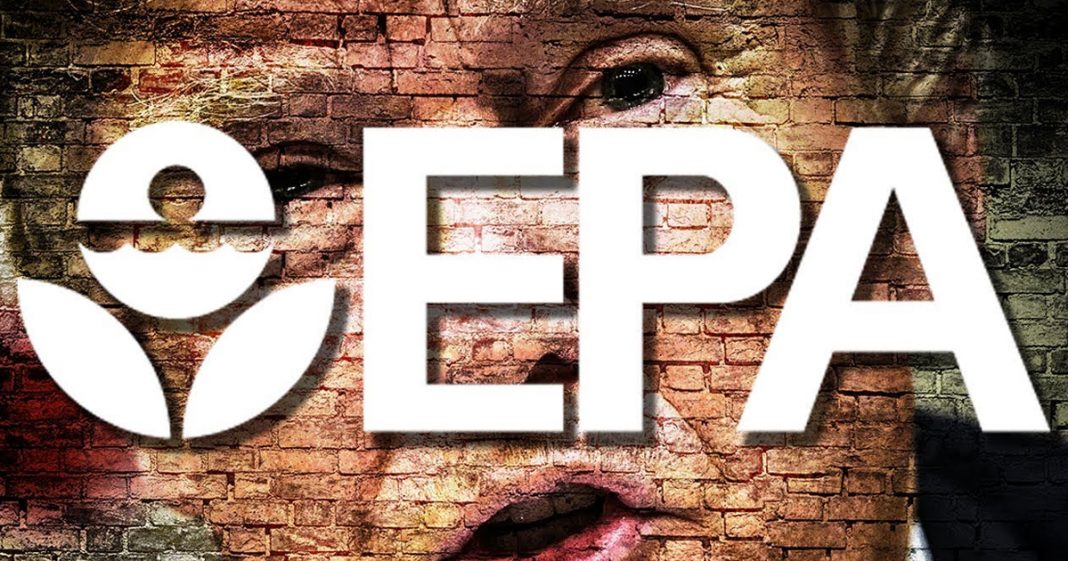 A group of scientists have filed a lawsuit against the Environmental Protection Agency following the agency’s decision to remove scientists from key advisory board positions and replace them with members of the industries that they are supposed to be regulating. The suit has potential to be successful, and could force the agency to once again work on protecting people, not corporations. Ring of Fire’s Farron Cousins discusses this.

A group of scientists has decided to sue the Environmental Protection Agency for removing them from EPA advisory boards in a move that they are saying violates the Federal Advisory Committee Act. The reason, back in October, the EPA decided we’re going to kick scientists off of our advisory boards if they’re also receiving grants from the government to do their scientific work out there to help keep American safe, to make advancements in science and all of that. If you’re doing that, then you have no room on these EPA advisory panels because that would be a clear conflict of interest. Instead, they kicked the scientists off and they brought in CEOs and board members of the very corporations that this agency is supposed to be regulating and protecting the American public from.

Scientists who were doing scientific work allegedly, according to the agency and Scott Pruitt, had a conflict of interest. But corporations, the very people who are directly affected by these regulations and have to obey the rules, they have no conflict of interest. We would rather get input from officials of industry than men of science. That’s what’s happening at the EPA and that’s why this lawsuit has been filed. To be honest, these scientists have a very, very strong case against the EPA.

As we’ve seen in recent years, the last 10 years at least, the Supreme Court has consistently ruled that the EPA does have to enforce things like the Clean Air Act, like the Clean Water Act. Essentially even with the Conservative majority on the Supreme Court, they have consistently told the EPA that you have to protect the environment whether you want to or not. I have to believe that if this lawsuit from the scientists makes it all the way up to the Supreme Court, again, still with the Conservative majority, they’re probably going to find out that, yeah, as much as you want to cater to industry, as much as you want to let polluters get away with murder, you still have to protect the environment and you have to reinstate the scientists.

This all goes back to this entire administration’s war on science. That’s what’s happening here in the United States. They want to get rid of the men and women of the scientific community, people who’ve devoted their lives to studying and learning and educating and replace them with people who’ve devoted their lives to making money, people who’ve devoted their lives to polluting the environment and not giving a damn about the consequences. I know not every CEO is a heartless monster like the ones I’m describing, but the ones they’re putting on these advisory panels are. They’re the same people who poison entire rivers and lakes, entire communities by dumping toxic waste knowing that it’s toxic. They hide the documents that only get found again during discovery, during lawsuits when they’re forced to pay hundreds of millions of dollars for all the people that they’ve given cancer.

We have very much a lot of evidence, I guess, and a lot of clearance to say that these people are heartless monsters. Now, they’re the ones in charge of making our policy while these scientists who literally have nothing to gain from being on these advisory boards and keeping American citizens safe are kicked out in the dark where nobody can hear them, nobody can listen to them, nobody can take their advice and instead we’re left with CEOs and corporate shills who will do nothing that’s going to protect the public but do everything to make sure that their companies, their corporations and their shareholders make as much money as possible by polluting whatever the hell they want to pollute.