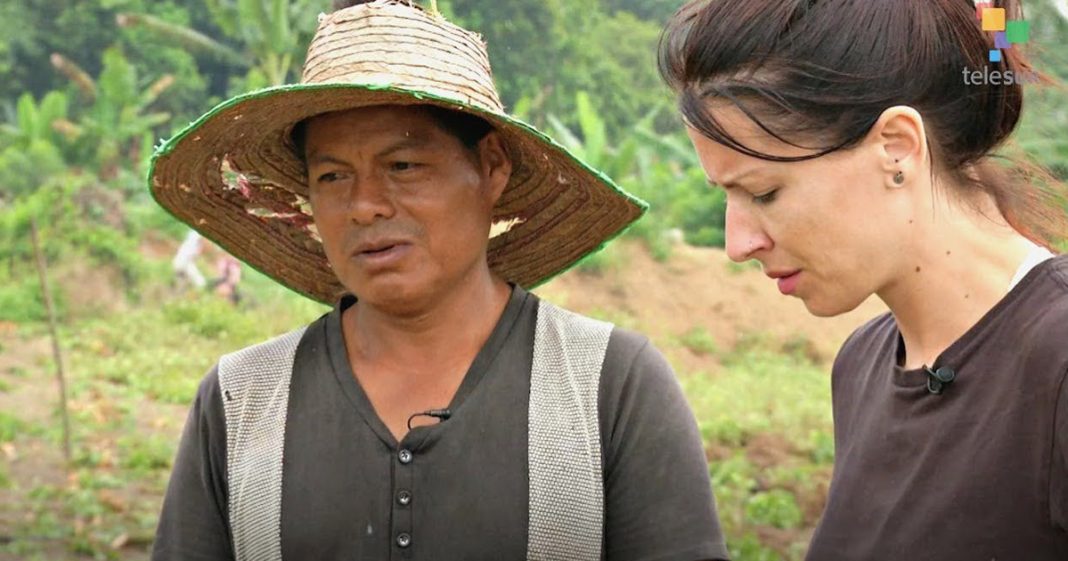 On October 5, 2017, police opened fire on unarmed farmers in Tumaco, Colombia. Eight were killed, with dozens more shot. The massacre was part of a crackdown on coca farmers in the “War On Drugs” despite an agreement for crop substitution–and amidst new threats from Trump, ordering the government to use more force or face consequences.

The Empire Files goes on-the-ground to investigate the massacre, interviewing witnesses and casualties. Abby Martin visits recently-destroyed farms, uses hidden cameras to confront soldiers about the operations, and explores the context of such a killing less than a year after the historic peace deal ending the country’s 53-year civil war.